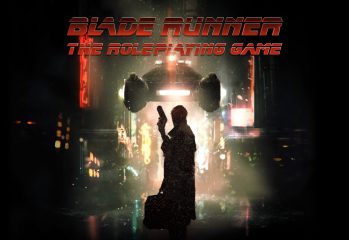 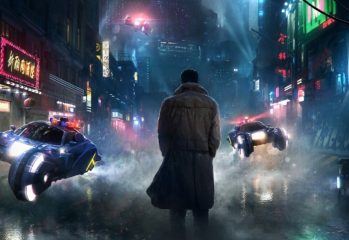 by trekkiemarkon 19/12/2016
The long awaited first look teaser trailer for Blade Runner 2049 has been finally released by Warner Brothers. The short teaser shows Harrison Ford, reprising his role as Deckard squaring off against Ryan Gosling accompanied by the Vangelis inspired synth soundtrack. Produced by Ridley Scott and directed by Denis Villeneuve, is the follow up to the […]
The Geek Pride Cast
Tweets by @GeekPride1