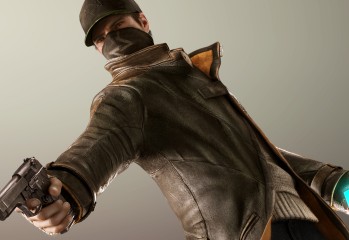 by James Woodheadon 18/04/2014
Read through the comments on any downloadable game and you’ll see one phrase come up over and over, bugs.  With almost universal internet access, developers can easily update games to correct mistakes, oversights or outright screw ups in their software through a downloadable update or patch. This has opened up huge potential for developers to […]
The Geek Pride Cast
Tweets by @GeekPride1