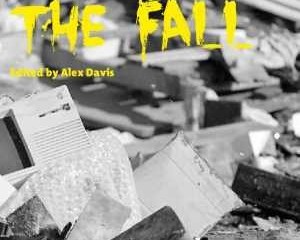 by Peter Ray Allisonon 24/04/2015
What does that future look like without the marvels of the machine age after the fall of technology, posits After the Fall. Alex Davis brings together a selection of science fiction authors to answer that questions for a short story collection like no other. 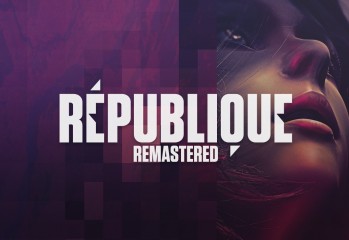 by Sai Mealingon 13/03/2015
When does an indie game stop being an indie game? This was a question I found myself wondering several times during my playthrough of Republique: Remastered, a full-HD PC and Mac port of the episodic mobile game from 2013. Funded by a Kickstarter campaign that almost didn’t make it, the mobile versions were a massive […]
1 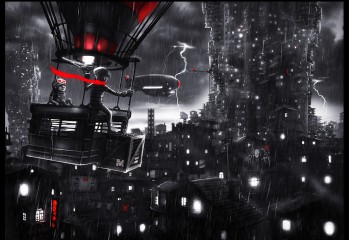 by Andrew Corbanon 05/03/2014
After a successful Kickstarter campaign and passing through Steam Greenlight, we can expect the stylishly atmospheric Monochroma to be with us soon courtesy of Turkish developers Nowhere Studios. Monochroma is a physics puzzle platformer with a cinematic visual style set in a dystopian alternate 1950s. The main hook of the game mechanics sees you needing […]
The Geek Pride Cast
Tweets by @GeekPride1