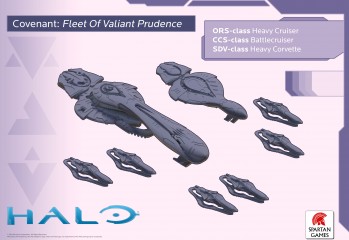 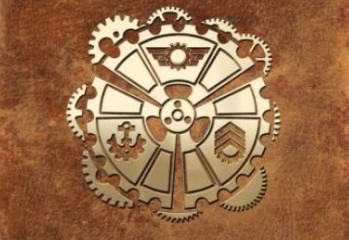 by Peter Ray Allisonon 27/12/2014
Dystopian Wars was deservedly praised when it was first launched in 2010, given how the core rules encapsulated all theatres of engagement with the later supplements being entirely optional. Thus it was with some trepidation and suspicion that I approached the second edition of the game, as I recall all too clearly Games Workshop’s incessant […] 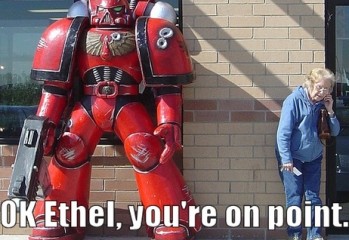 by Andrew Corbanon 02/08/2013
When I was younger I grew up around my older brother playing Games Workshop games as well as Dungeons and Dragons. Geekdom is clearly in my blood, as it wasn’t long before I was collecting and painting (badly) my own Warhammer Armies, and helping my brother by acting as NPCs when he was Dungeon […]
The Geek Pride Cast
Tweets by @GeekPride1