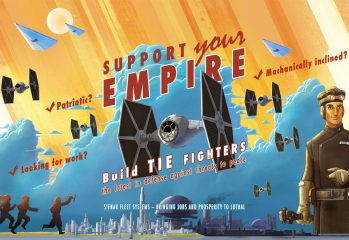 by trekkiemarkon 27/10/2016
What do you get the Star Wars fan who has everything this holiday season? Fans of the Force Franchise are spoiled for choice when it comes to buying them presents; there is literally merchandise everywhere adorned with Darth Vader, Han Solo or Stormtroopers. Star Wars Propaganda may be the ideal and unique choice for the more […]
1

by TheWookieon 06/11/2014
Star Wars fans rejoice. We now have confirmation and the title of Episode VII.   The Morning of November 6th, 2014, I Woke up to my Star Wars notifications going off on my phone. I figured they were late to the party on telling me that they had wrapped up filming for Episode VII. In […]
1 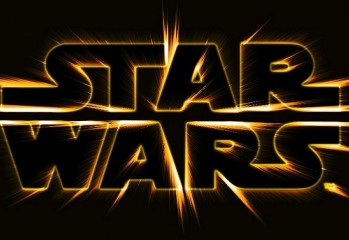 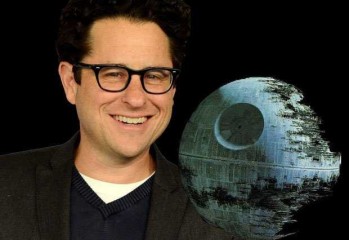 Say it ain’t so! JJ Abrams rumoured to be leaving Star Wars VII

by Andrew Corbanon 22/07/2013
The rumour mill is churning tonight with news that JJ Abrams might be sacking it all in unless the studio decide to move the filming location to the US. Hypable report that Abrams doesn’t want to be away from his family for too long, which while shooting in the UK would unavoidably have to happen. […]

Ford Returns As Our Favourite Smuggler in Episode VII

by James Buckinghamon 15/02/2013
So some big news today from the Star Wars Episode VII rumour-mill… Harrison Ford is set to return as everyone’s favourite loveable rogue Han Solo. This news comes from the more-often-than-not spot on Latino Review, who ended up on Fox News Latino to break the scoop. Latino Review have generally been very accurate with their scoops, so […]
The Geek Pride Cast
Tweets by @GeekPride1