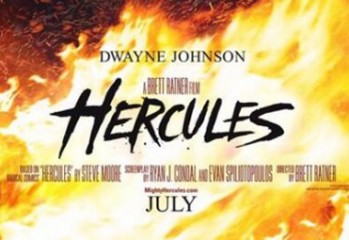 by Andy Haighon 26/03/2014
It seems that after the horror of the Clash of the Titans remake and its sequel that there might actually be a good film based on Greek mythology as the first trailer for Hercules, starring Dwayne “The Rock” Johnson as the titular son of Zeus, hit the interwebs. The film is based on the limited […] 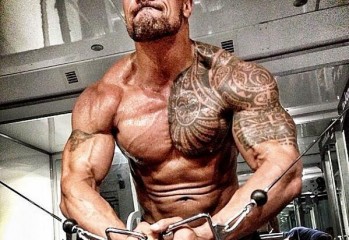 by Andrew Corbanon 04/08/2013
Dwayne ‘The Rock’ Johnson has tweeted his latest picture from his upcoming Hercules movie with the following comment; “But only evil need to fear me.. and gentle souls sleep safe in their beds” HERCULESMovie 7/25/14 Hercules: The Thracian Wars Movie Everyone knows the legend of Hercules and his twelve labours.  Our story begins after the […] 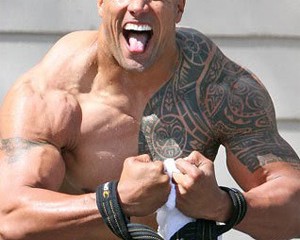 The Rock to play Hercules in Brett Ratner adaptation

by Becca Harperon 09/11/2012
The Rock or as he is more sensibly referred to Dwayne Johnson, has been confirmed to play the title role in Hercules: The Thracian Wars. The adaptation is based on Steve Moores 2008  graphic novel published by Radical Comics. A different take on the character, Hercules and his six battle worn companions are called upon by the King of […]
The Geek Pride Cast
Tweets by @GeekPride1