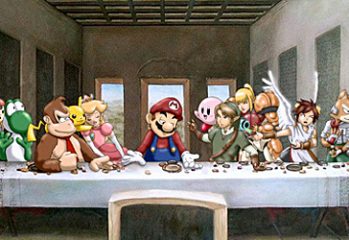 by SeanPWallaceon 27/08/2016
Roger Ebert famously, in 2005, claimed that video games were and could never be art. I, along with many in those first generations who grew up with gaming as a core medium in our lives, vehemently disagreed and there were constant conversations on and offline on which games countered Ebert’s core claim. To many, it became […]

by James Buckinghamon 02/04/2014
The Eurogamer Expo for me has become an annual pilgrimage to London to properly geek out in a gaming sense. I don’t get to do that very often, whereas for my inner movie geek I can do that at the cinema, for my comic geek I can spend a day in Forbidden Planet. Having kids, […] 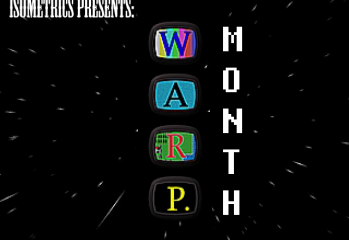 by David Roseon 26/02/2014
In a wierd mix between the Thing and the Happening, D2 is the epitome of the messed up imagination of Kenji Eno and the final chapter of the Laura Trilogy and his career. In the final part of WARP Month, Isometrics looks at what on earth happened in Alaska… Welcome to Isometrics, for one final […] 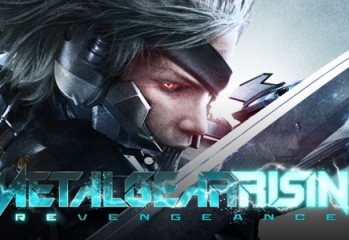 by Matt_Walklateon 17/10/2012
Hideo Kojima’s latest offering to the Metal Gear series dials down the stealth in favor of action, but does it pay off? I admit; I’ve never paid too much attention to Konami’s Metal Gear series. I am not a stealthy gamer; I’m far too impatient for that, and the hour-long cut scenes the series is […] 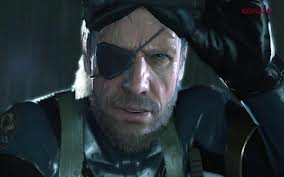 by Matt Gearyon 04/09/2012
25 years of Stealthy Gaming and Hideo Kojima is still at it.  His latest instalment, of the genre defining series, is free roaming,  will be multi- platform and uses a new FOX gaming engine. All very exciting stuff for the MGS fans out there, but don’t take my word for it. Find out more, direct from […]
The Geek Pride Cast
Tweets by @GeekPride1