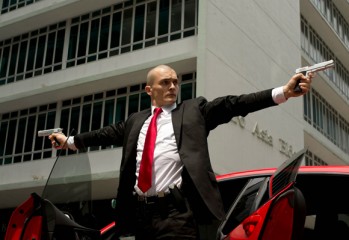 by Andy Haighon 12/02/2015
Hitman: Agent 47 is the second film based on the long running game series by IO Interactive. The first film featured Justified star Timothy Olyphant as the deadly assassin known only as 47. That film suffered from the same problem that’s plagued pretty much every film based on a gaming franchise, adapting something from an […] 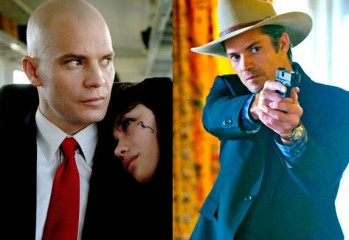 Why Actors Seem to Love Justified

by TheSlasherJunkieon 20/06/2013
If you remember 90’s television, you remember Touched By An Angel. It felt like actors would go on that show in a half-assed attempt to make up for getting on an embarrassing tabloid cover. Well, FX’s Justified feels similar, in that it feels as if actors go on there to make up for being in […] 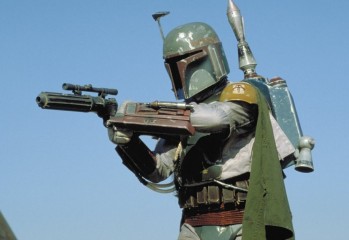 by TheSlasherJunkieon 18/02/2013
There’s been a lot of speculation about the cast for the upcoming Star Wars movies, and I just recently discussed it with a friend of mine. He said that the best candidate for the upcoming Boba Fett feature was Jason Statham, but I disagreed. Traditionally, Star Wars has never been about big names, so a […]
The Geek Pride Cast
Tweets by @GeekPride1