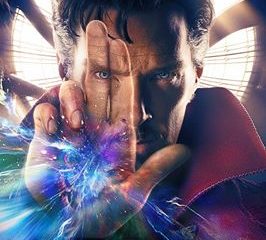 by Ben Feeon 07/06/2016
Opening in theaters on November 4th and directed by Scott Derrickson (Sinister, The Exorcism of Emily Rose), Marvel Studios‘ Doctor Strange will be the fourteenth entry into the comic-book publisher’s shared movie universe and the second of their Phase Three offerings. Taking a much-needed departure from the rock’em sock’em super-heroics of the Avengers movies, […]

by Daniel Delargyon 30/04/2016
Star Wars has always held it’s cards close to it’s chest, and so details about the upcoming Rogue One movie have been scarce. However, when being asked about a film you cannot talk about but still want to create a buzz about…it is very hard to say much without revealing a little something to get the rumour mills […] 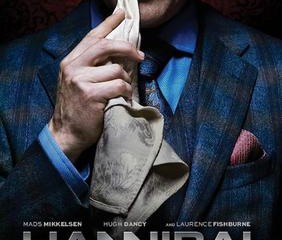 Why Aren’t You… Watching NBC’s Hannibal?

by SeanPWallaceon 11/02/2015
It would not be an exaggeration to say that we’re currently in the golden age of television. What was once viewed as a lesser, secondary entertainment form is now a legitimate choice for actors wanting to express themselves. From Mad Men, to The Walking Dead, to Game of Thrones, there has never been such a […] 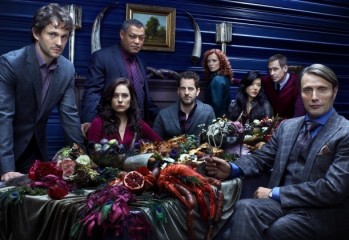 by Hani Fearonon 03/03/2014
The Oscar season’s over and we can expect cinema to be relatively quiet until the Summer blockbusters hit our screens. With The Walking Dead back on the scene and Game of Thrones returning next month, it’s the time of the year where the small screen takes the spotlight. Now, that’s not to say that it’s […] 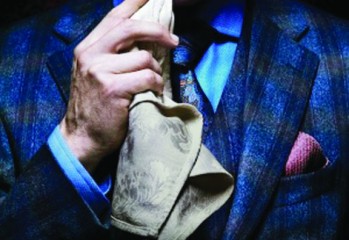 by Cristina Bogdanon 24/04/2013
Hannibal focuses on “the rise of Hannibal Lecter” to the legend that he is today in the consciousness of The Silence of the Lambs fans all over the world. From the books that spinned into two movies, the aforementioned Silence of the Lambs and Red Dragon, to the more recent NBC hit show, people just […]
The Geek Pride Cast
Tweets by @GeekPride1