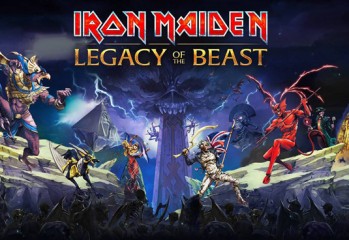 by Andy Haighon 18/01/2016
British heavy metal veterans Iron Maiden are venturing into the land of mobile gaming with the announcement of “Legacy of the Beast”. The game is set to appear in summer 2016 and will be ”An epic free-to-play mobile role playing game, set in the expansive Iron Maiden universe.” Why is an aging heavy metal band […] 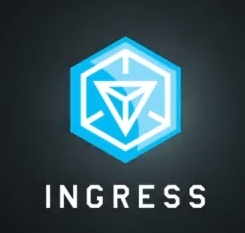 by GuruMelon 11/07/2015
This week, John Hanke of Google‘s Niantic Lab has apologised after it emerged that their augmented reality MMORPG, Ingress, had included material located on the real-world sites of former concentration camps, including 70 “portals” on Sachenausen concentration camp alone, provoking outrage from historical societies, religious groups and humanity in general. After initially arguing that the game relied on […] 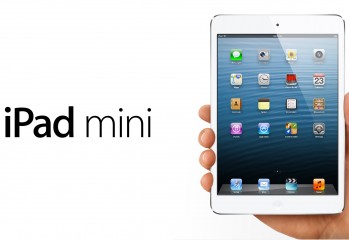 by Rik O'Neillon 12/09/2013
So, I finally joined the mobile revolution and bought an iPad Mini. This is my “sort of review” – but I really don’t know enough about mobile and tablets to compare and contrast, so it’s more of a blog about the bloomin’ thing! Firstly, why did I buy it? Until a couple of months […] 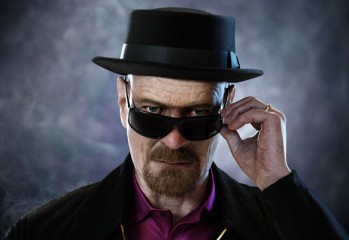 by Andy Haighon 11/07/2013
Mobile gaming has come along way since Tetris and Snake in the 90’s, but generally speaking the same template is still used by today’s developers. A successful game has to be simple, enjoyable and give an instant sense of achievement. Recently however there’s been a new twist to this formula, which I refer to as […]
The Geek Pride Cast
Tweets by @GeekPride1