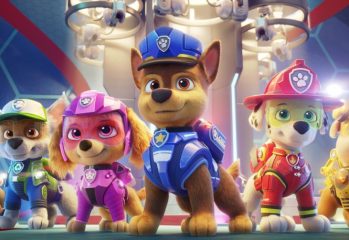 by joshkingofgeekson 04/05/2021
PAW PATROL: THE MOVIE OPENS IN UK CINEMAS 13th AUGUST, 2021 After nearly 8 years of this canine group fighting bad guys on your TV screen, Paramount Pictures and Nickelodeon Movies are finally bringing the show to the big screen with the soon to released feature film directed by Cal Brunker.  The PAW Patrol is on […]
1 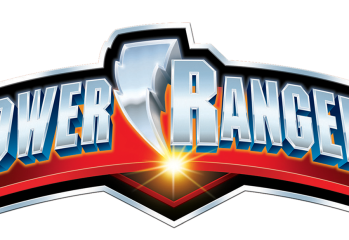 by joshkingofgeekson 30/06/2015
In 2013 it was 20 years since the command “recruit a team of teenagers with attitude” was uttered by a 10,000 year old inter-dimensional being trapped in a time warp, Yeah that’s a line I thought I would never repeat. Mighty Morphin’ Power Rangers premièred on August 28, 1993 on Fox Kids and became an instant […]
The Geek Pride Cast
Tweets by @GeekPride1