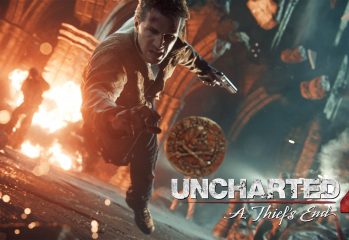 by Lauren Crofton 17/05/2016
The Uncharted series first debuted in November 2007 and by June 2015 the hit action adventure series had already sold over 21 million copies worldwide. Now the introduction of the final installation of the franchise, Uncharted 4: A Thief’s End has been released and it’s already scoring high across all boards. Visually it’s as stunning as anticipated, attention to detail hasn’t […] 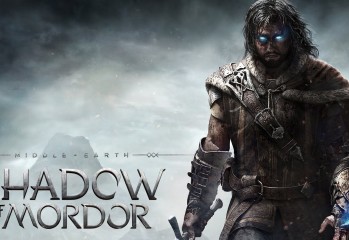 by Callum Tyndallon 16/10/2014
Imagine a party. Dishonoured and Assassins’s Creed came together and, during the course of a night of fun, they decide to try something new and a little naughty with the Arkham games. When they all woke up the next morning in the house of J.R.R Tolkien they found that they had created the glorious being […]
The Geek Pride Cast
Tweets by @GeekPride1