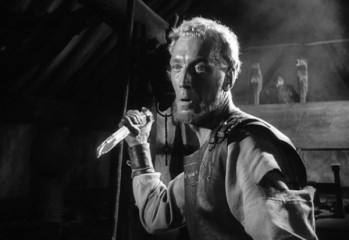 by Michael Doddon 19/10/2013
As we have seen, in 1960 the foundations of what would become the slasher film genre were laid down by the influential British film-makers Alfred Hitchcock and Michael Powell in their respective masterpieces Psycho and Peeping Tom. Each film comprised many of the key slasher tropes, such as inventive methods of murder, the past trauma which influences […] 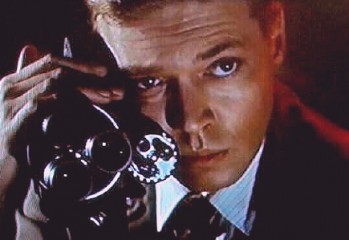