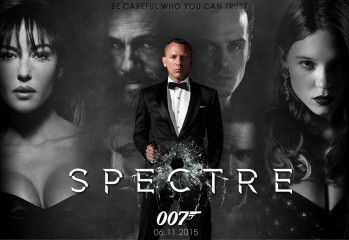 by Becca Harperon 22/07/2015
Bond is back in SPECTRE and a new action packed trailer has been released. Naturally, James is getting himself in all kinds of trouble car chases, explosions, seductions and general espionage, with Mexico City and Rome being just some of  the stunning locations. He gets a little smoochy with Lucia Sciarra (Monica Bellucci) and infiltrates SPECTRE’s […] 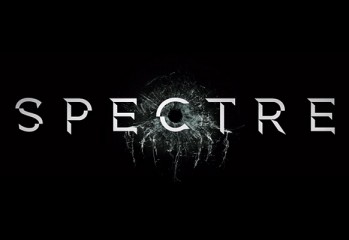 by Becca Harperon 04/12/2014
Spectre is the confirmed title of the next Bond film, announced today by Eon Productions, MGM Studios and Sony Pictures, live from Pinewood Studios. A staple of Bond lore, S.P.E.C.T.R.E is the global terrorist group led by Ernst Stavro Blofeld and his cat, introduced to the big screen in Dr. No. with the new title bluntly […]
The Geek Pride Cast
Tweets by @GeekPride1