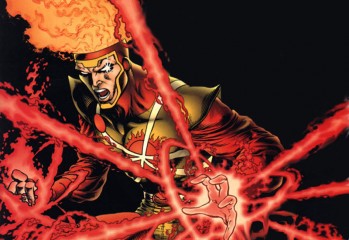 by Cristina Bogdanon 10/07/2014
After a rather brief stint as the leading man (one season) on another CW show – The Tomorrow People – Robbie Amell has made the leap to the big leagues, by joining The Flash. His role has already been revealed as that of Ronnie Raymond, one half of the nuclear powered superhero Firestorm. For those of […] 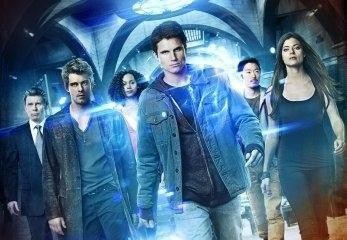 by Cristina Bogdanon 28/06/2013
Now, it seems that lately we’re all getting sequels and prequels and remakes and reboots and I’m sitting here, wondering if somehow we’re starting to run out of original ideas.  It seems like most shows we’re watching right now have started as shows some thirty or more years ago or as a different media: comic […]
The Geek Pride Cast
Tweets by @GeekPride1