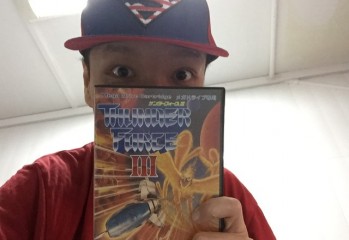 by King Darrenon 04/03/2016
The Sega Genesis was a system inundated with side-scrolling shoot ’em ups, Thunder Force 3 was the meillieur des meillieurs. Critics, SCHUMP fanatics, and casual players alike, were endeared to the game. Technosoft’s Thunder Force series got better with each successive release. Thunder Force II was once revered a classic by many, but detractors slammed […]
1 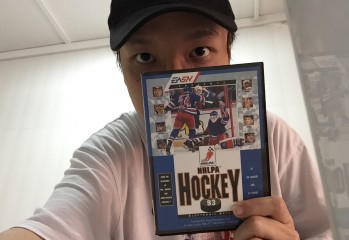 by King Darrenon 27/09/2015
Ice Hockey. The forgotten sport. Like the lost city of Atlantis, ice hockey is ostensibly fading into obscurity. Sports like basketball, baseball, and football are ruling the world. In 2006, even the PBA (Pro Bowling Association) got better TV ratings than hockey. Does that mean an ice hockey video game is not going to be […]
2 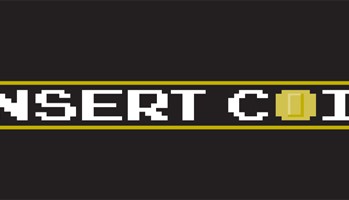 by LadyNoctison 07/02/2014
Insert Coin is a leading name in gaming attire; they produce tees, hoodies and leggings inspired by the world of videogames. Their products allow people of the gaming community to wear their fandoms with cool and subtle references – which instantly lets fellow geeks and gamers know what your interests are ( and of course […]

by Stephen Breweron 21/06/2013
Recently I was given the opportunity to interview Chris Dlugosz, the keyboardist and one of the founding members of the video-game band ArmCannon. We spoke upon several topics, ranging from the creation of the band, collaborations and the future of the band. SB: Where did the bands name ‘Armcannon’ come from, was there a chance […]
The Geek Pride Cast
Tweets by @GeekPride1