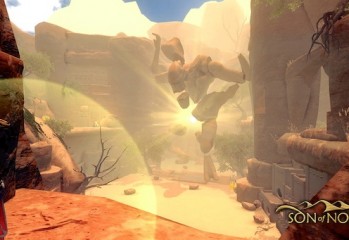 by David Roseon 28/07/2014
There are a few games that are described as truly world changing and earth shattering, but few can lay as literal a claim to that crown as stillalive studio’s action adventure Son of Nor, now available on Steam Early Access. In the game you play a Son of Nor, a person consecrated by The Goddess of […]
1 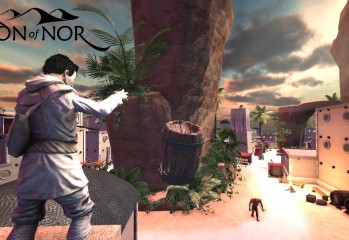 by James Buckinghamon 04/06/2014
Game developer stillalive studios today announced that it has partnered with Viva Media and bitComposer Entertainment to provide distribution and  promotional support for their upcoming game,Son of Nor for Windows, Mac and Linux. “Viva Media and bitComposer provide essential services that are very appealing to independent game developers such as ourselves,” said Julian Mautner, Lead Engineer and Founder […]
The Geek Pride Cast
Tweets by @GeekPride1