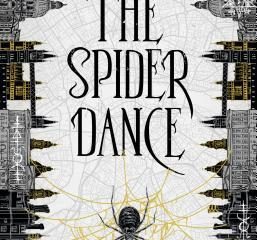 by Mark Cantyon 21/08/2019
Reading more like Harry Palmer than James Bond, the Spider Dance is memory of a simpler time, when World War 2 was a recent memory, and the Iron Curtain carved the battered, burgeoning and caged chaos of the 50s asunder. 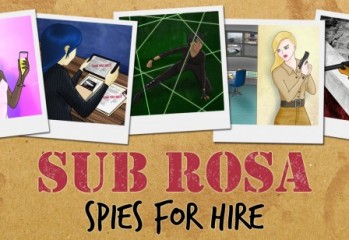 by MrCraiggyon 26/02/2016
There are two things that I enjoy in this world. Well, there are lots of things, but among them, two are cards games and espionage; that is to say reading/watching spy stories, not actually partaking in espionage… Honest. You can’t prove anything! Now while my hard drive is slowly wiping itself of anything incriminating, let […] 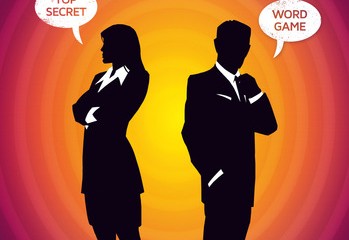 by Bevan Clatworthyon 07/10/2015
Now you may not know this about me but I’m a bit of a table top gaming fan. I read magasines and blogs, listen to podcasts and even watch videos of people playing board, card and miniatures games. In recent months there’s been one title I’ve heard over and over again across all this media: […] 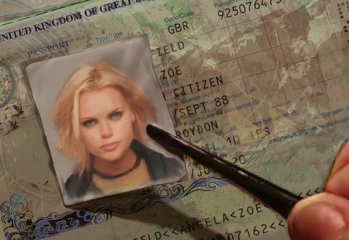 Interview with Pelgrane Press, Creators of The Dracula Dossier

by Peter Ray Allisonon 28/11/2014
Pelgrane Press deliver one of the most expansive role-playing campaigns in the history of gaming with their forthcoming kickstarter project: The Dracula Dossier. 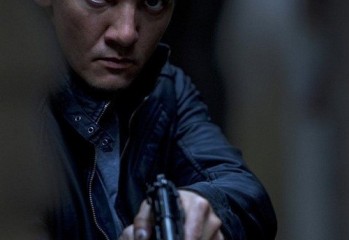 by TheSlasherJunkieon 05/08/2013
Jeremy Renner has been on a bit of a spy kick lately. In the past, with “28 Weeks Later” and “The Hurt Locker”, he’s shown capability with military roles, but since his cameo as Hawkeye in “Thor”, he’s been doing a run of spies. Yes, I count Hawkeye as a spy, because that’s what the […]
The Geek Pride Cast
Tweets by @GeekPride1