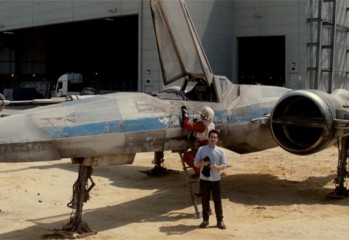 by Becca Harperon 21/07/2014
J.J. Abrams presents his plea for your support in the Star Wars: Force for Change campaign, a UNICEF charitable initiative dedicated to finding creative solutions to some of the world’s biggest problems. He does all this whilst the camera pans out to reveal him standing next to a full size X-Wing, I know, right…eek. This is the first official look […] 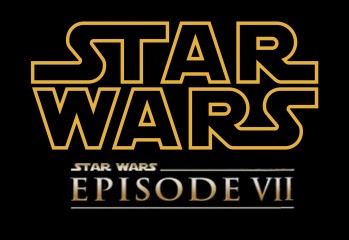 by Becca Harperon 02/06/2014
Disney & Lucasfilm have confirmed that Oscar winner, Lupita Nyong’o and Game of Thrones star, Gwendoline Christie will be joining the cast of Star Wars: Episode VII.  Lupita Nyong’o’ involvement had been much rumoured in recent weeks, after it leaked she had met with JJ Abrams, shortly before the Academy Awards. Nyong’o went on to win an Oscar […]
The Geek Pride Cast
Tweets by @GeekPride1