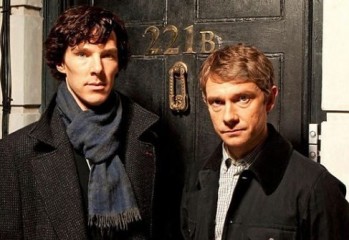 by Cristina Bogdanon 15/01/2014
Produced By: Hartswood Films for BBC Wales Written By: Mark Gatiss, Steven Moffat and Stephen Thompson As far as hiatuses go (or pauses between seasons), Sherlock pretty much topped every other show out there, given that for two years it left its fans to speculate, to come up with theories, one weirder than the other, […] 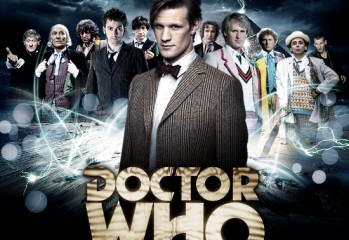 by TheWookieon 01/08/2013
Many of us have speculated over who will be the next Doctor. Stephen Moffat has announced that we’ll will find out on Sunday night, during a LIVE interview on BBC1. (If anyone can record that and email it to me, you’ll be my favorite geek.) Moffat announced at Comic Con, that “The clock has struck […] 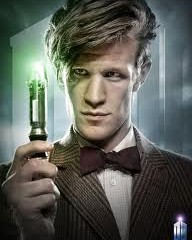 by Stephen Breweron 02/06/2013
The news broke last night that the Doctor will be regenerating in this years Christmas special. Matt Smith is quitting the TARDIS, though for all Clara Oswald (Jenna-Louise Coleman) fans you may relax, she has signed on to continue as the new Doctors assistant, whomever that maybe.   Matt Smith’s portrayal of the Doctor has […]
The Geek Pride Cast
Tweets by @GeekPride1