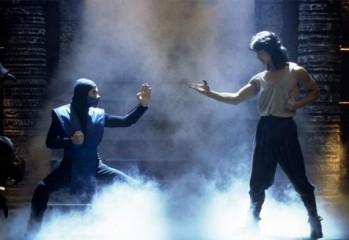 by Dave Foyon 02/08/2014
With the recent announcement at SDCC that the video game masterpiece that is The Last Of Us has been optioned for a 2016/2017 movie adaption (courtesy of horror legend Sam Raimi and video gaming’s newest messiah Neil Druckmann), my immediate reaction was actually one of dread. Not because I think that the concept of TLOU […] 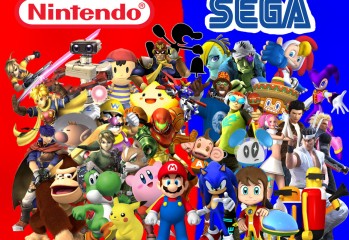 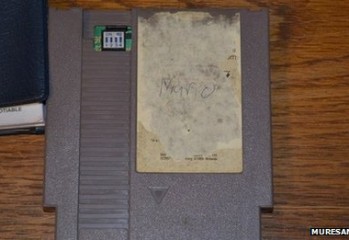 by The_Dark_Mikeon 24/01/2014
Anyone got $10,000? This week saw the emergence of a precious antique in the gaming world : a cartridge for Nintendo World Championships.This cartridge was given to players of the championships ; it included 6 minutes of Super Mario Bros, Rad Racer and Tetris, the goal being to rack up as many points as possible.  […] 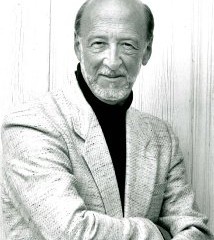 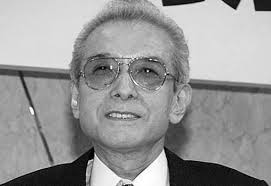 by Stephen Breweron 19/09/2013
The third president of Nintendo, Hiroshi Yamauchi, predecessor to Satoru Iwata has died today. Yamauchi took control of the company in 1949 from his dying grandfather. It was here that, with the help of gifted luminaries such as Gunpei Yokoi (Creator of the Gameboy) and Shigeru Miyamotu (Super Mario Bros), Yamauchi moved Nintendo into the […]
The Geek Pride Cast
Tweets by @GeekPride1