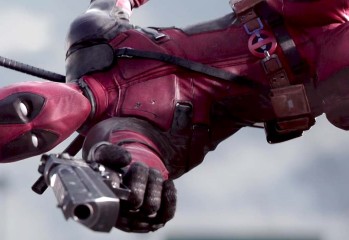 by joshkingofgeekson 11/02/2016
Now, just to make this very clear to all the mommies and daddies reading and in true Deadpool fashion, I’m going to lay some truth: There’s no way you could have made this beautiful love story of a film into a child-friendly version. Not even Make a Wish Foundation could have granted that one. It […] 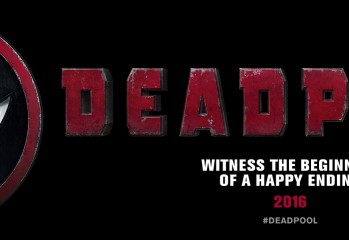 by Becca Harperon 05/08/2015
It has been a frustrating month for those of us chewing on our chimichanga waiting for the official Deadpool trailer. Since it was shown to the lucky bastards attending SDCC, I have been in a high state of anticipation just waiting for my chance to witness the awesome. This week it has happened, they have […]

by Daniel Delargyon 15/07/2014
Previously, Disney had been very quiet on it’s next feature, having only released a tv spot for it’s upcoming movie Big Hero 6…and not much else. The TV Spot highlights two of the cast, Hiro Hamada and his robot Baymax, as the former aid the latter in kitting up in an outfit worthy of a superhero…in […] 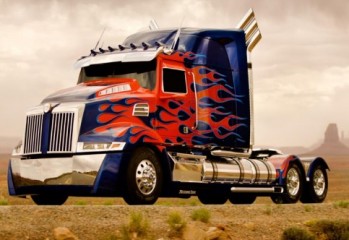 by James Buckinghamon 29/05/2013
Michael Bay can be a little hit & miss sometimes, but thankfully when it comes to tne Transformers franchise, he hasn’t done too bad (save for the awful Revenge of the Fallen). Today Bay has released a photo of the new Optimus Prime design to be used for 4th in the franchise, imaginatively titled Transformers […]
The Geek Pride Cast
Tweets by @GeekPride1