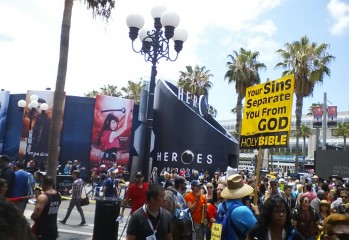 by TinkerTonkson 17/07/2015
For as long as I can remember, I’ve always had a trip to San Diego Comic Con on my geektastic bucket list. It’s just one of those places you kind of need to go – like a geeky nirvana full of untold treasures and wonders that you can’t really experience anywhere else on Earth. I […] 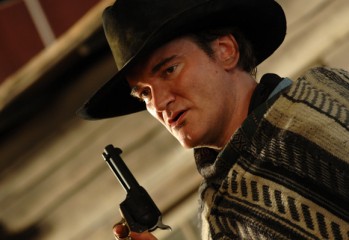 by Michael Doddon 12/01/2014
Following the success of Django Unchained last year Quentin Tarantino has announced that his next project will be another Western entitled The Hateful Eight.  Multiple media outlets are reporting that Tarantino has finished a screenplay for the project, which he first announced would be another Western during an appearance on The Tonight Show With Jay Leno in November.  […]
The Geek Pride Cast
Tweets by @GeekPride1