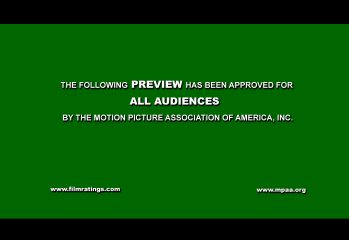 by SeanPWallaceon 18/11/2016
The movie trailer is one of the most entrenched traditions of film publicism and advertisement. Every film is expected to have a trailer before it comes out. Every one. Hell, the concept of a trailer is so entrenched that TV series, video games, and even books have trailers produced nowadays. Though the latter of the three […] 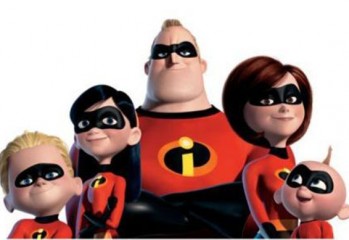 by Andy Haighon 19/03/2014
Fans of The Incredibles rejoice, as the sequel that everyone has been waiting for is officially in the works. Following the middling reviews and performance of sequels Cars 2 and Monsters University, Pixar President, Ed Catmul, stated earlier this year that the iconic and critically acclaimed animation studio would be scaling back on sequels and […] 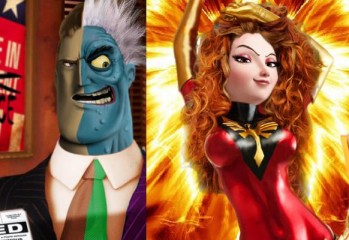 A Pixar Approach to Marvel & DC

by James Buckinghamon 11/02/2013
Genre mashups have been rife online, and with companies like Disney taking over Marvel and now Lucasfilm, ideas get thrown around a lot with digital artists. This morning I stumbled across Phil Postma‘s blog where he has combined the style of Pixar with a load of Marvel and DC characters, and was pleasantly surprised! The […]
The Geek Pride Cast
Tweets by @GeekPride1