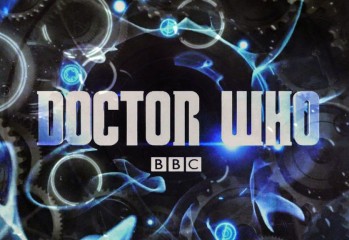 by Becca Harperon 10/07/2015
It’s San Diego Comic Con and once again I am not there, but that doesn’t mean I don’t wait with anticipation for the influx of new trailers and yesterday brought the first one I am interested in. Series 9 of Doctor Who is due to première on the 19th September so it’s about time we […] 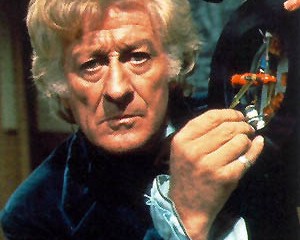 by Michael Doddon 24/11/2013
My obsession with Doctor Who began at the turn of the millennium when the BBC were busy dedicating whole nights to their greatest ever shows like Monty Python and Fawlty Towers. I think the idea was as much to expose this kind of genius to a younger generation as it was to celebrate the past century […] 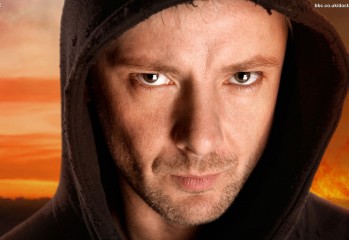 by Stephen Breweron 08/11/2013
First Appearance: Terror of the Autons (1971) First Actor: Roger Delgado The Doctor has had several high-profile enemies, but possibly not one more dangerous than ‘The Master’. The brainchild of the first creative team, headed up by producer Barry Letts and script editor Terrance Dicks who both deliberately choose his title as ‘The Master’. They […]
The Geek Pride Cast
Tweets by @GeekPride1