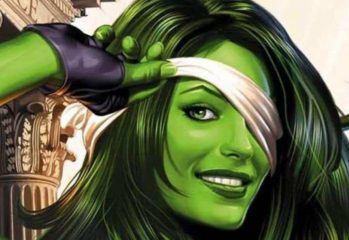 by Cristina Bogdanon 13/12/2020
The rumour mill has been going on for a while concerning who will portray She-Hulk in the upcoming Disney+ series. As far back as September there were articles claiming that Tatiana Maslany will portray Jennifer Walters/She-Hulk, however she denied the rumous. Turns out the joke was on us. It was confirmed by Marvel Studios that […] 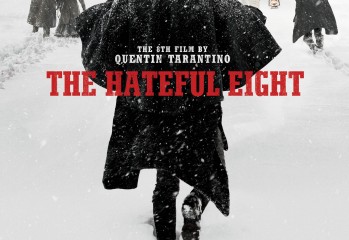 by Callum Tyndallon 17/01/2016
SPOILERS TO FOLLOW I feel like Tarantino enjoyed The Hateful Eight more than I did. Now that’s not to say that this isn’t a good film, or a worthy addition to the filmography of one of modern cinema’s more challenging directors, because it is both those things. What I aim instead to say is there are several […] 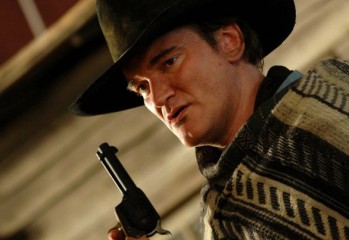 by David Roseon 23/01/2014
Quentin Tarantino has cancelled The Hateful Eight after the script was leaked just a few days after the proposed western’s announcement, citing the “betrayal” as the reason for the project’s end. In a statement for Miramax released on Miramax’s own website, he condemns the “fucking agents” that betrayed his trust, further adding that: “I give it out […]
The Geek Pride Cast
Tweets by @GeekPride1