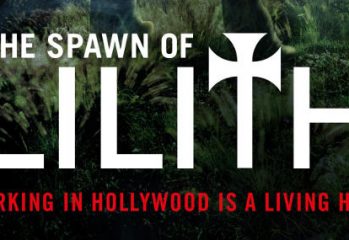 by Peter Ray Allisonon 03/07/2017
Officially launched last week, The Spawn of Lilith is Dana Fredsti’s latest urban-fantasy/horror novel, a new series following her Ashley Parker novels (which was described as “Buffy with zombies, but different.”) The Spawn of Lilith is a new setting for Fredsti, and thus a great jumping-on point for readers.  The novel is set in Hollywood, […] 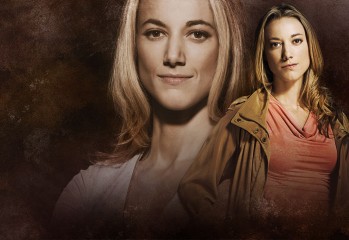 by Peter Ray Allisonon 07/07/2015
During a rare visit to the UK, Lost Girl star Zoie Palmer will be attending PalmerTwolooza in Nottingham. The TV series Lost Girl follows a private investigator called Bo as she discovers that she is one of the fae and how she learns to control her abilities, whilst helping those in need and discovering the […]
1 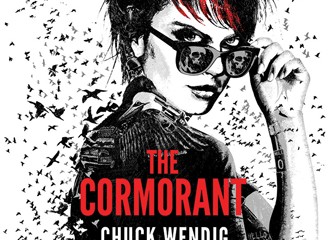 by Andy Haighon 28/01/2014
The Cormorant is the third book featuring the on-going misadventures of Miriam Black. Miriam has a gift, or curse as she usually sees it, skin on skin contact with a person gives her a detailed vision of how and when they are going to die. This has made Miriam’s life somewhat complicated to say the […] 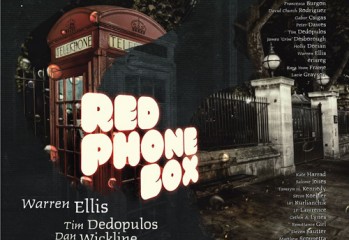 by Andy Haighon 06/12/2013
The Kickstarter funded Red Phone Box from Ghostwoods Books tells the interconnected tales of numerous characters. The one thing they have in common is a red phone box in the heart of London. A collaborative effort from over twenty contributors including acclaimed writer Warren Ellis, the project was overseen by writer Tim Dedopulos and editor […]
The Geek Pride Cast
Tweets by @GeekPride1