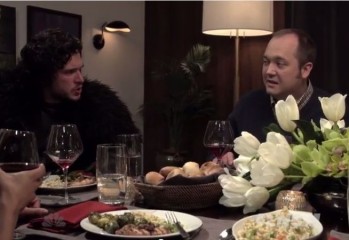 by Becca Harperon 07/04/2015
As we all anxiously prepare for the return of Game of Thrones it seems Jon Snow has been socialising whilst on his down time. Seth Meyers invites the bastard son to his dinner party and well, small talk isn’t his strongest skill and neither is charades. Guess I should include a SPOILER WARNING.
1 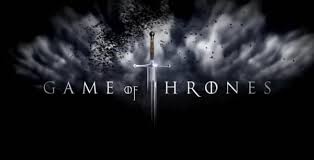 by Becca Harperon 17/02/2014
Another trailer and another dose of awesome. Things are certainly heating up in this next season with the fall out from the Red Wedding and of course the Purple Wedding to look forward to. But, as the name suggests, the theme of this trailer is certainly vengeance or as some may put it, justice – […]
3 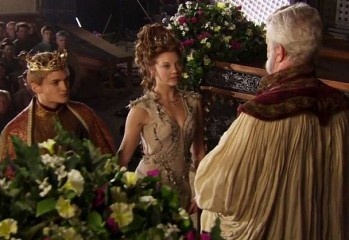 15 Minute Game of Thrones Teaser – Ice and Fire: A Foreshadowing

by Hani Fearonon 12/02/2014
Winter is coming, grab a tissue. No, not like that… HBO have released a lengthy (and girthy)  teaser for Season 4 of Westeros drama entitled ‘Ice and Fire: A Foreshadowing’. That’s right, 14 minutes and 31 seconds of guts, gore, action and an awful lot of sad faces from the cast when talking about last season’s climactic events. Along with plenty of sad faces, […]
The Geek Pride Cast
Tweets by @GeekPride1