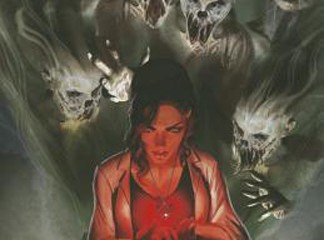 by Andy Haighon 25/05/2013
Dr Rachael Harrison discovered the mutilated remains of a Bulgarian gangster and met Tom Judge a former priest now working with the F.B.I . Happy to return to her work in a Manhattan hospital, Rachael may have left the body behind but her perception of the world has been altered and it has something to […] 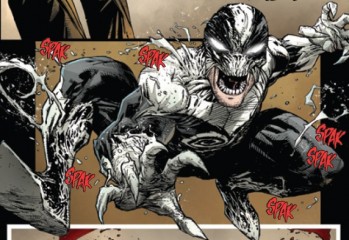 by Stephen Breweron 15/01/2013
The story of Haunt goes back to 2006, at a San Diego Comic-con where ‘Todd McFarlane’ (Creator of Spawn) called on ‘Robert Kirkman’ (Creator of ‘The Walking Dead’) who was seated in the audience. Mr Kirkman stood up and expressed that he was a fan, and wanted to know why it was that McFarlane didn’t […]
The Geek Pride Cast
Tweets by @GeekPride1