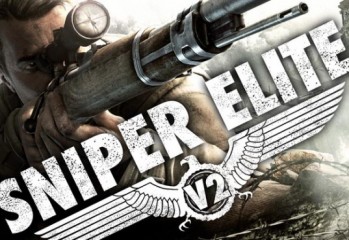 by Sai Mealingon 04/06/2014
If you’ve yet to pick up Bethesda’s recent Wolfenstein: The New Order but still like the idea of shooting faceless Nazis in the bollocks then you’re in luck as Sniper Elite V2 is currently available free for PC users on Steam. Released by Rebellion in 2012, Sniper Elite V2 didn’t exactly set the world on […] 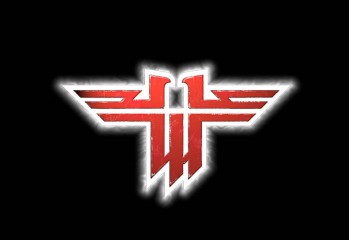 by James Buckinghamon 07/05/2013
Bethesda have announced that the FPS classic Wolfenstein is set to return later this year in a new game titled “Wolfenstein: The New Order“. Gamespot announced the news this morning, with a shiny new trailer to go with it. Developed by Swedish studio MachineGames, The New Order is set in 1960, in an alternate history […]
The Geek Pride Cast
Tweets by @GeekPride1