by James Woodheadon 13/03/2014
In the early hours of this morning, in Knoxville, Tennessee, Xbox gamer Ray Cox IV under the gamertag Stallion83 was quietly making gaming history. Like the other 385,000 players who pre-ordered the Xbox exclusive sci-fi shooter Titanfall, in North America, he was fighting against other gamers in the multiplayer only FPS title.  But unlike his fellow […]

by The_Dark_Mikeon 18/12/2013
(Almost) Season’s greetings! Right off the bat, I’d just like to say that myself and Young Nicholas  were overwhelmed with your input last week and  can only promise that A) the sound quality gets better and B) We will get better (just don’t leave, we can change!). Moving into 2014, we want to know this […] 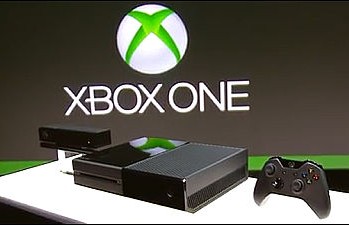 by TheWookieon 19/06/2013
Earlier this week I wrote a piece in response to leaked information which many of you read. (http://www.geek-pride.co.uk/xbox-comes-clean/) Today I am happy to announce, I told you so. With a recent statement from the president of interactive entertainment of Microsoft, we are looking at XboxOne undergoing a major overhaul. Xbox heard us and is acting […] 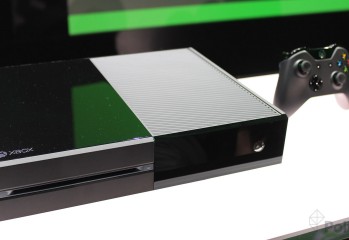 by TheWookieon 14/06/2013
Xbox Engineer Comes clean about XboxOne   While perusing Internet, I came across an article about the XboxOne that actually made whole hell of a lot of sense. Still not 100% convinced to buy one but here is what he had to say about it, as well as my reactions to some of his responses. […] 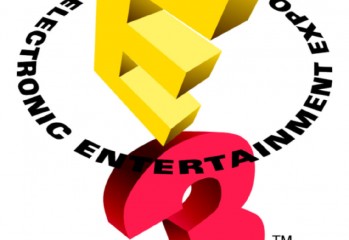 by Sai Mealingon 10/06/2013
It’s that time of the year again when the world’s gaming press and the collective eyes of gamers across the globe descend upon the Los Angeles Convention Centre for the biggest games industry trade show of the year. 2013 is already shaping up to be the most important year in the industry since the PS3 was […]
The Geek Pride Cast
Tweets by @GeekPride1