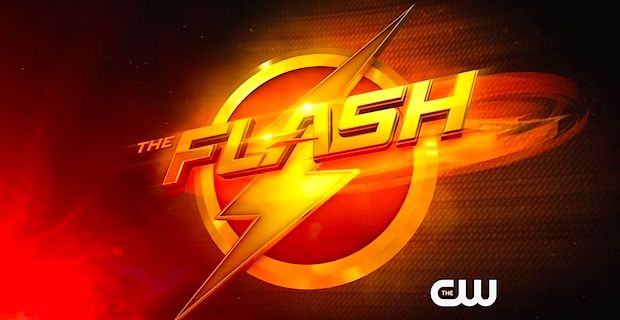 This week marked the season finale for ‘Arrow’, as Season 2 came to a halt. For those who are fans of the masked Bowman, who seems to only get better with age, don’t fret: a third season will be made soon.

What interested quite a lot of fans though was the teaser attached to the finale, marking the first trailer for fans of the Scarlet Speedster. Blink, and you’ll miss it.

Wait, first – as in implying there happens to be more than one? Oh that can’t be ri-

This is one heck of a trailer for the CW to pull out, and my god…Reverse Flash teaser? Weather Wizard (…wait, I thought Clyde was the brother of Mark Mardon, the Weather Wizard from the Rogues)? Oliver Queen cameo? And did I see the words ‘Ferris Air’?

Okay, I had my doubts. But what started off as just a spin-off of Arrow seems to have most certainly found it’s feet and hit the ground at lightspeed.

It looks like the Rogues will actually be individuals instead of a team at first…which will be pretty interesting, because I like to see the villains develop alongside the heroes in a series.