The Game Awards 2015: Most notable 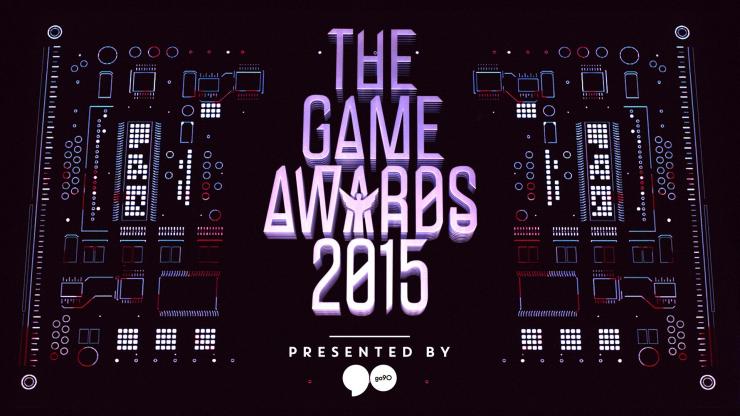 With ‘The Game Awards 2015’ came a flurry of new trailers and sneak peeks. First up, we had a new trailer for ‘Uncharted 4: A Thief’s End‘; now this footage has actually brought up a controversial topic. The character we are introduced to, Nadine Ross, is black…but her voice actress, Laura Bailey, is white. Now, the creative director did shed some light about this decision – that he casted the role before finalising the design first, and made the decision to keep the voice actress after the completion of the character despite being told that it could “invite controversy”.

Personally, I am of the opinion that if the director liked her voice so much he could have created a new character or saved her for a different, possibly even female-led game. I just think that it is the wrong decision, and there are other voice actresses out there who are of the same ethnicity. Her character will probably still be interesting, but I think this is a misstep for them to make.

Moving on, we now have a double dose of everyone’s favourite episodic game developer, Telltale Games. In a stunning announcement – even when we know that a Marvel Telltale game is in the works – it has been revealed that they are working on a Batman game, which will…be…awesome! Ever since the critical success of ‘The Walking Dead’ Season 1, the company has gone from strength to strength, bringing out some amazing works from ‘Fables’, ‘Borderlands’, and ‘Game of Thrones’. I can’t wait to see what they do with Gotham…but what could they do? An adaptation of ‘Year One’, showing the Dark Knight during his early days of crime fighting? An original tale, with a more modern and experienced detective (featuring cameos from a few other bats and birds)? And who will be the main villain? Will we go traditional, and have Joker…or someone new pulling the strings, who we’ve seen before but wouldn’t expect…

Also, to those of you still trying to scratch that itch left behind by ‘The Walking Dead’, we have a trailer for the mini-series game coming our way featuring the one and only Michonne!

Another teaser for the new Far Cry Primal coming our way. I’m very interested in the characters, as the whole setting looks amazing – is the dialogue an original language, or is (possibly derived) from another language? I’m sure most of you are thinking…what is he talking about, just look at this game, I GET TO TRAIN A SABER-TOOTHED CAT! SIC ‘EM, MR TIGGUMS! WE RIDE TO GLORY! I HAVE THE POWER!

…ahem, well let’s just say that on the technical side, the game looks pretty incredible. Should be interesting to see where exactly the narrative goes…

Footage was finally shown for the upcoming remake of Final Fantasy 7 for the Playstation 4. It seems that the remake with forgo the traditional turn-based system for a more dynamic combat flow similar to the stuff we have seen in the demos for Final Fantasy 15. Which is a good thing – with the updated system comes new opportunities to test the limits of the hardware. We catch a glimpse of this combat system in action, with Cloud barrelling into an enemy SOLDIER, and Barret firing off his machine-gun-hand. So, just like FFXV, you’ll be able to swap between characters to pull off some neat little moves. The graphics look amazing, and I can only imagine how the rest of the cast looks.

Interestingly, it has been reported that the remake will be told “across a multi-part series, with each entry providing its own unique experience”. Wait, so…will this be episodic? Seems like an interesting concept…I mean, I would have preferred a single game, considering we have the technology…and I don’t see the point really. One of the pull of episodic games nowadays is that your characters and their actions are yours, and each episode ends on a cliffhanger. Here, we already know the story BECAUSE IT’S A REMAKE.There are no plot twists, or cliffhangers, that we don’t know about. I guess we can only wait for more information to come.

Finally, Double Fine announced that they would be pulling a ‘ShenMue 3’ to crowdfund the creation of Psychonauts 2. I know of the game, but never had the fortune to find/play it, so hopefully this will provide me with enough incentive to get around to actually doing that.

And that about wraps it up…aside from a new ‘Shaq Fu’ game, and even more Konami/Kojima controversy, the final notable event was the touching tribute to Satoru Iwata, which was closed by a speech from Nintendo’s Reggie Fils-Aime.