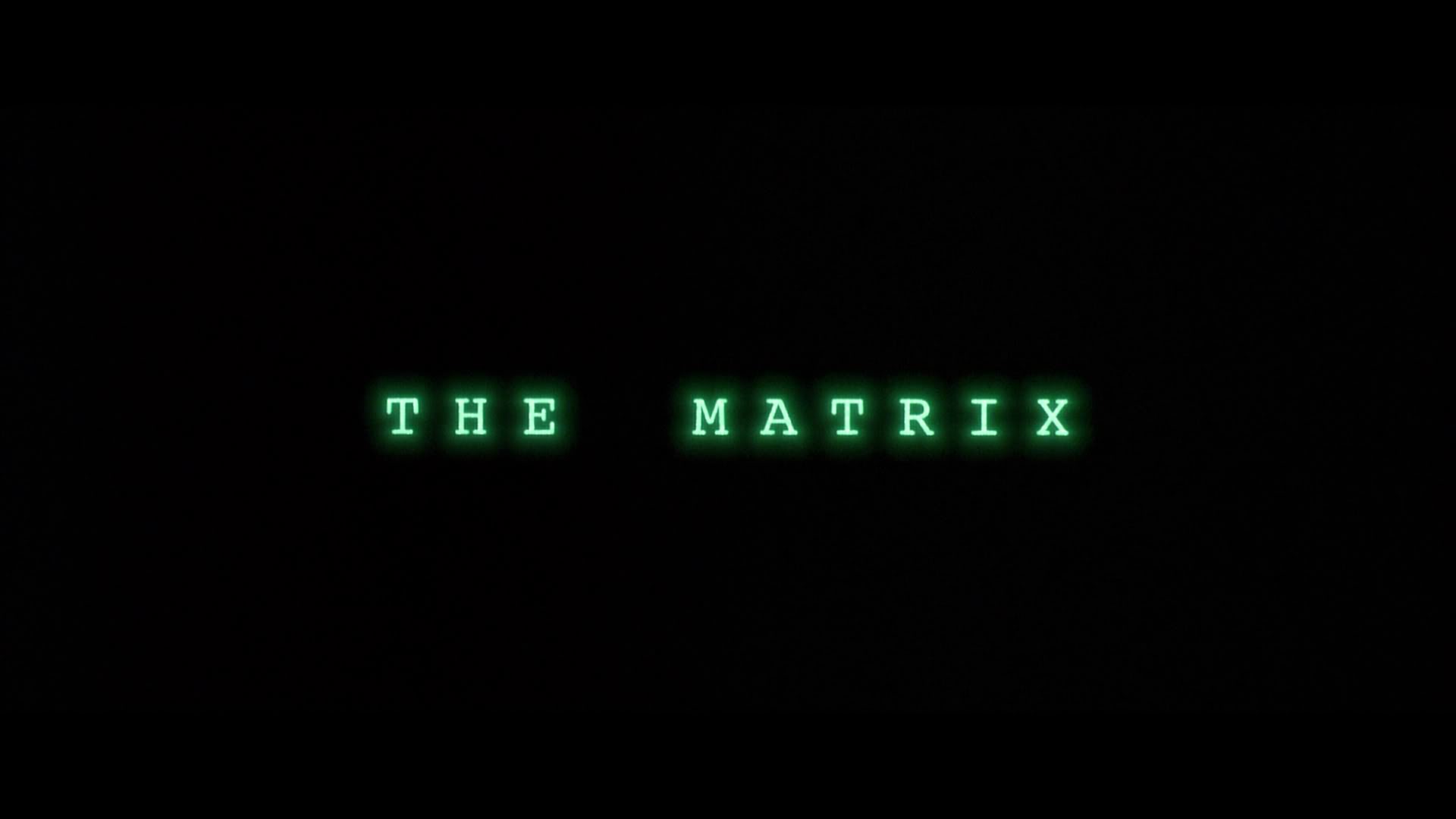 In the coming months I shall make it my aim to critique movies, TV shows, webisodes and perhaps even the occasional game for their portrayal of how good old fashioned Fisticuffs as portrayed in those formats work in the real world. I am not going to look at those movies or TV shows that exist within some sort of fantasy reality (although all movies and TV shows are in fact fantasy, yeah, I get that). Rather, I am going to look at movies and TV shows that try to be “real world”.

What makes me want to judge and critique them, I hear you cry. Well, in addition to being a 3rd Dan in Karate, I am also a G1 in Krav Maga. Further, not only am I a full-time private security operative, but I also own a private security company.

No, not one of those security companies that wear shirts and ties to work and cock up making security happen at the Olympics like G4S, and no not one of those ones who hire burly bouncers by the name of ‘Dave’ or ‘Steve’ or ‘Jon’ and who only know words that have single syllables. Not that there is anything wrong with G4S or Dave or Steve or Jon. They all do their jobs and do them well. Except Jon. He is a bit of an ass. More on him in future instalments.

Anyway, back on track.

I will look at what happens when the valiant (or cowardly) protagonist gets hit about the face and walks away without so much as a cut lip. I will look at scenes where the protagonist (or in some cases the ne’er do well) gets a leg up in a fight when in fact they would realistically have been beaten down so easily that a toddler armed with nothing more than a slightly frozen Haddock would have been able to do better.

“Would you please remove any metallic items you are carrying.  Keys.  Loose change.”  The brave security operative witnesses our valiant protagonist  pull back his trench coat to reveal a plethora of firearms.  “Holy Shit!…”

Wherein our brave security operative gets cracked in the chest and somehow (despite the weight of the security operative and the physics involved) flies backwards and in slo-mo. Everyone loves slo-mo though, so I am not going to get hung up on that. That is right folks, I am looking squarely at ‘That’ fight scene in everyone’s ‘Marmite’ movie, The Matrix.

At this point, our valiant protagonist pulls out his guns and proceeds to shoot all of the security operatives to death.

Now, hang about, but why in the hell were the Security operatives guarding a location and not wearing body armour? I mean, do they have no idea of the concept of risk assessments? Also, why was that one security guy reading a newspaper whilst on duty? If any of my security operatives were to be caught doing such a thing they would be quite soundly beaten across the face for incompetence.

Let us get back on topic.

We now witness our brave protagonists shoot to death the last remaining security operative, using a stupid amount of ammo (Y U Americans no shoot good?), before seeing a small army of heavily armoured (my kinda guys!) security operatives emerge from a side room.

What follows is a lengthy gun battle wherein despite being in a very small and enclosed space, and despite the security operatives firing countless rounds of ammo, no damage is done to our brave protagonists Now, even if they did not get hit by a bullet, given the proximity to the rounds impacting the surroundings, they would at least have suffered some lacerations, scrapes, even maybe an owwie.

Now, I am going to ignore the gun bit of the fight for the most part.

Did you see the bit in the fight where Trinity, one of our brave protagonists kicked a security operative squarely in his ballistic vest and that operative dropped to the deck as though he had been “Shatnered” ? Yeah. That doesn’t happen. I have been proper full on smacked in the chest whilst wearing my vest and I can assure you that it doesn’t take you down in a Shatner fashion. It may wind you a bit, but in general if you have body armour on and someone punches you or kicks you, you mostly dust yourself off and go “My, that was rather unpleasant. Care to stand still whilst I detain you or shall we punch each other until you fall down?”

Again, I am going to try to ignore the incompetence of the security operatives and their failure to work as a team. They just stand there shooting. Fire and manoeuvre perhaps? You know, advance? Lay down cover? No. Clearly just standing and going PEW PEW PEW and only hitting concrete is what they have been trained to do. And when the protagonists close in, what do our security operatives do? That is right. They stand there and get kicked in the head.

As a security operative myself, I want to root for my compatriots in this fight, but their overwhelming ineptitude leaves me hanging my head in shame at their inefficiency. It is almost as though G4S provided the security for that building or something.

If it were me, the second that first gunshot was fired, the whole building would have been locked down and EVERYTHING would have been deployed in full force (as in all security doors auto locked, every security operative deployed, and immediate liaison with outside authorities as to the nature of the threat). But if that were to happen, our brave protagonists would have been killed to death in the face and the Matrix movies would have ended there and then. One must remember that Neo was not the big bad uber hero that he would become later on in the franchise. At that point, he was merely an emo with a trench coat and some guns..

So.  That is the Lobby scene in The Matrix looked at.  Whilst not exactly 100% ‘real world’, we had to start somewhere and that seemed as good a place as any.

Now, let us move on to next weeks critique of a Movie / TV fight scene.

Come and have your say, and let us see if we cannot put the world of TV and Movie fights to right. 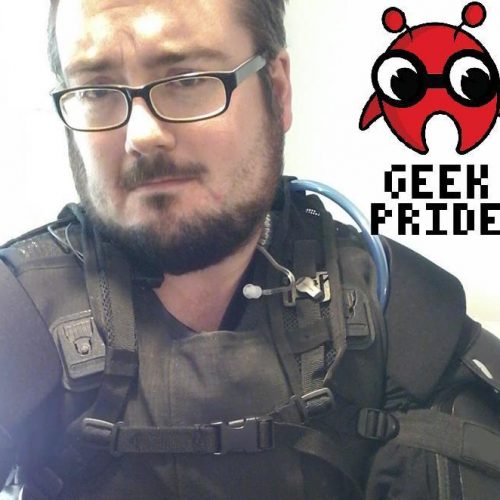