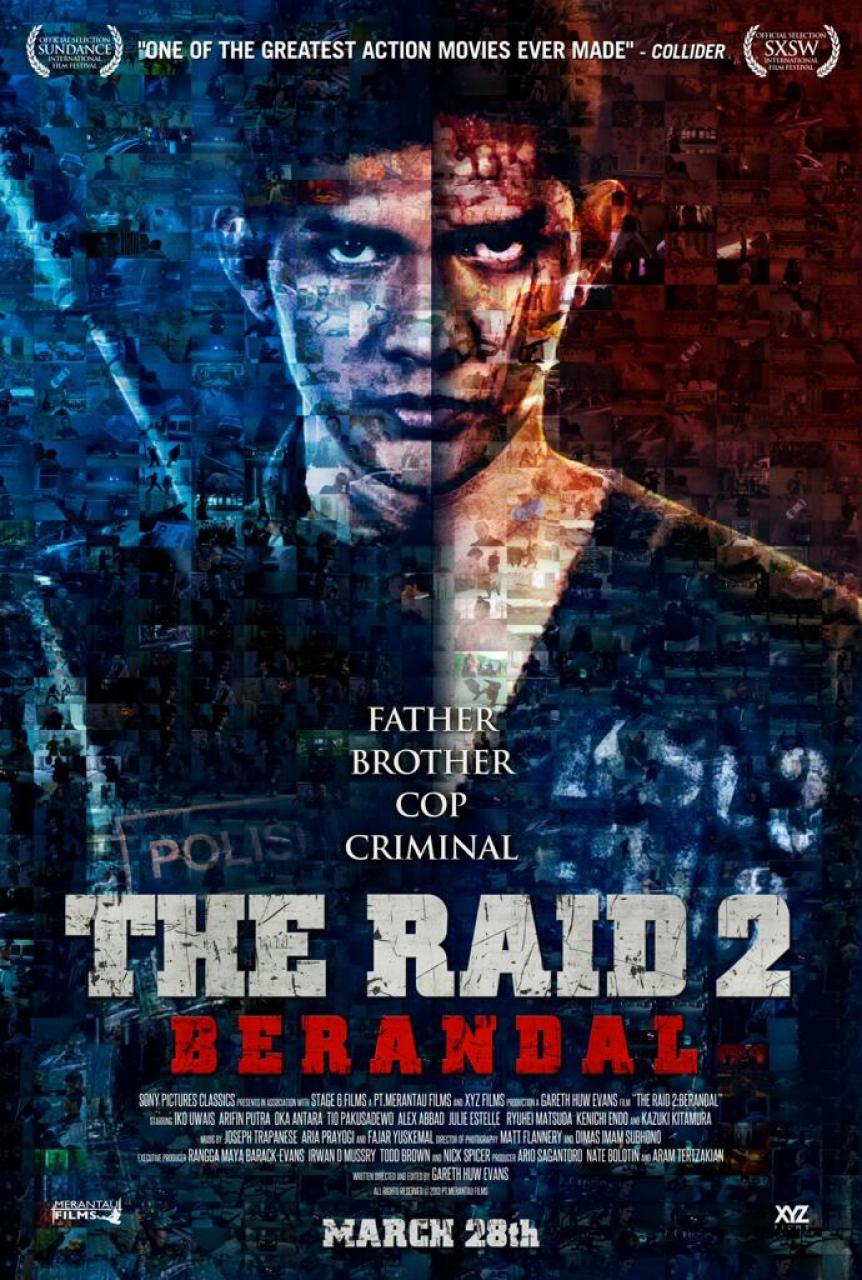 With the success of The Raid being plain for all martial arts/action film enthusiasts to see, it was no surprise when people learnt Gareth Evans (Writer/Director) was in line to make a sequel. The Raid 2: Berandal is set for release in New Zealand in just over a months time. What is surprising, which shouldn’t be given Hollywood’s track record, is an American re-make of The Raid is apparently being talked about with Expendables 3 director Patrick Hughes almost certain to be attached.

Hollywood, just can’t stop itself, back in the early 2000s they were keeping an eye on what Japan was making horror wise which resulted in  Ju-On, Ringu or Dark Water all being spun into an Americanized version of themselves. After Japan was tapped out we saw Hollywood turn it’s eyes to the next flavour of the month/year and watched as it rinsed and repeated mistake after mistake. Only ever managing to out do the foreign original once in a blue moon.

Warner Bros grabbed the Oscar for best picture, in 2007 when Martin Scorsese directed Leonardo Di Caprio and Matt Damon in the thriller ‘The Departed‘. This was a remake of the 2002 Hong Kong film ‘Infernal Affairs’ (actually a trilogy). Infernal Affairs made only $8 million at box office, whereas The Departed took in $290 million. It seems as though the originals of the films for the main part always outshone their remade counterparts. Rec vs Quarantine anyone? Or Spike Lee’s Old Boy vs the original Old Boy? The list is seemingly endless. Yet here we are with Spike Lee’s re-make of Korean classic Old Boy having bombed hard at the American Box Office (No surprise) and Phillip Hughes about to be let loose on The Raid. How many more times will Hollywood try and fail to re-make foreign film classics? 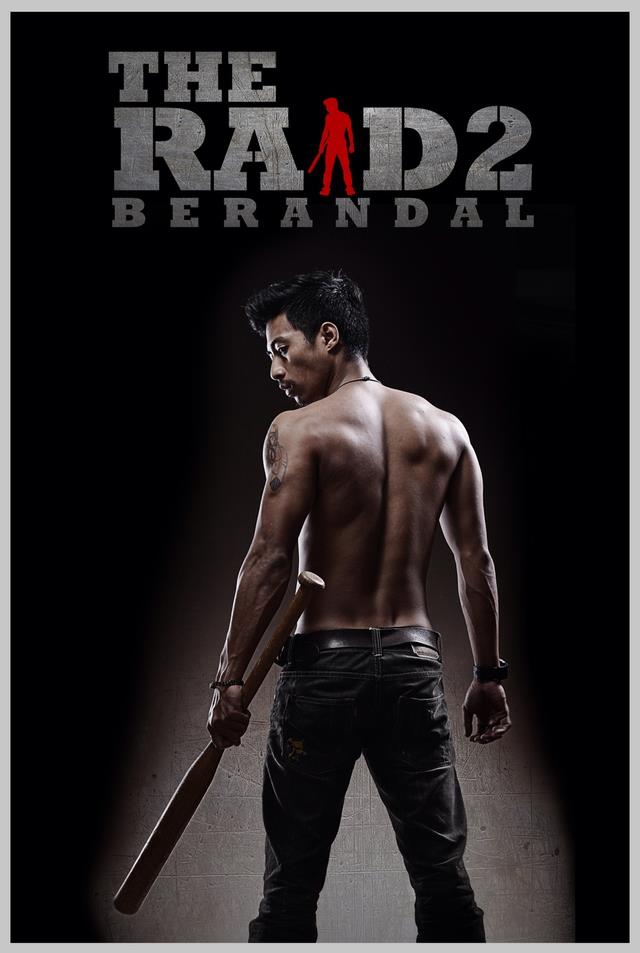 With Patrick Hughes set to direct, there have already been talks as to who will play Rama (Iko Uwais) and his brother Andi (Donny Alamsyah). As the film is a martial arts, no holds barred kind of a film, the obvious choice for Hollywood it appears was Chris Hemsworth (Thor) and his brother Liam (Gale Hawthorne). Though Shia LeBeouf’s name has also been bandied around, once the rumour of Hughes as director has been confirmed, there will be a lot more movement on who will be cast in the film.