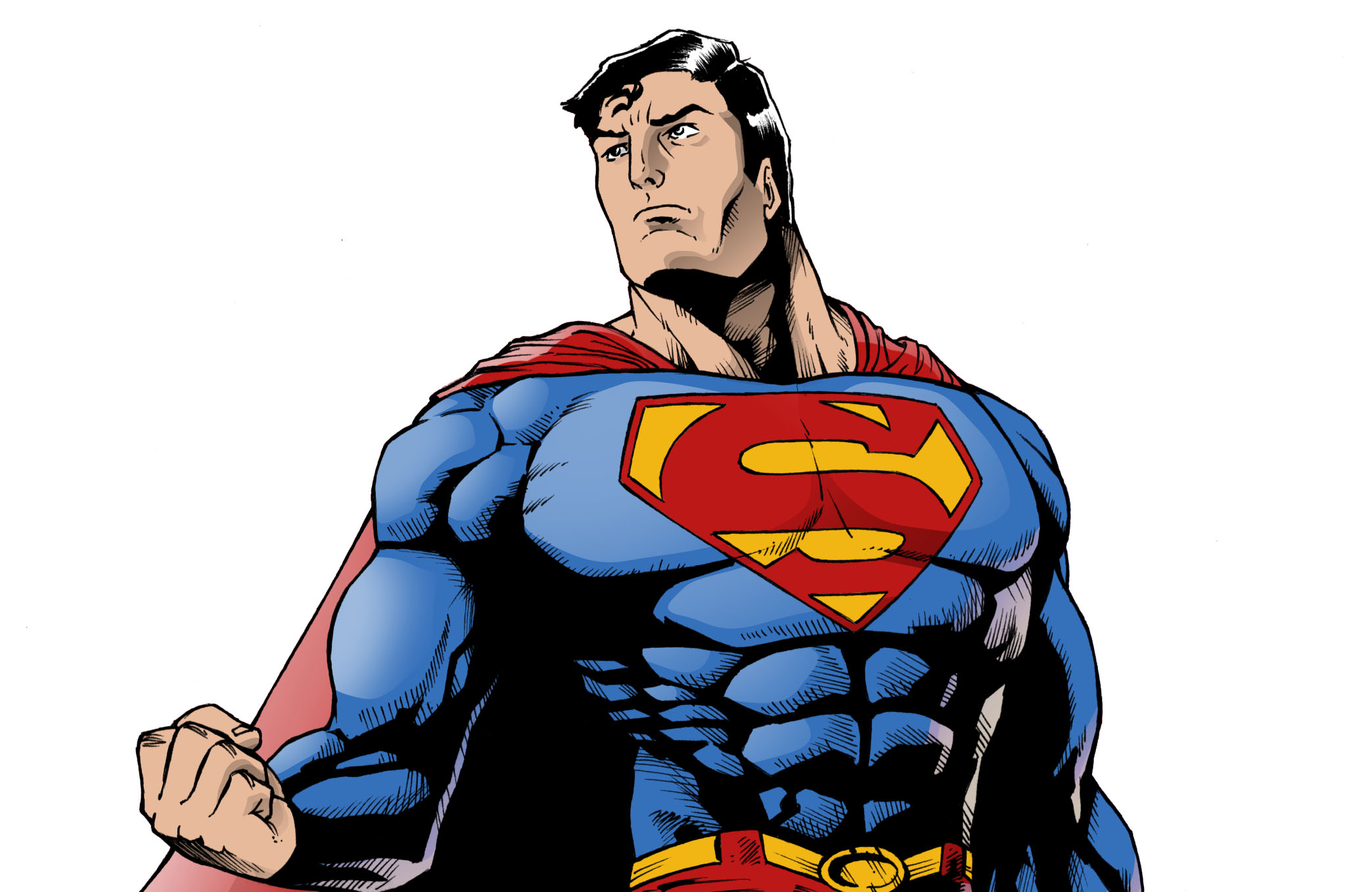 In the new 52, Superman’s strength is (according to Wikipedia) almost 6 sextillion metric tons of force. Before then, it was a mere 200 quillion metric tons (what a weakling, ey?). Suffice it to say, Superman with power from the Sun is pretty strong. He can move large asteroids and small planets. 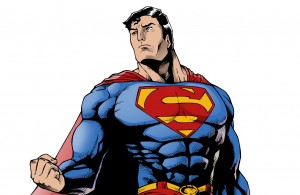 To put this into context, the asteroid Hygiea has a mass of 87 quintillion metric tons. If we were to say, for argument’s sake, this is the heaviest object that Superman could lift under Earth’s gravity (and let’s hope he never does, because that would be somewhat thoughtless and very devastating), that would give him a strength relative to even the strongest human being of 183 quintillion to 1. (87 quintillion tons divided by 0.473 tons, the largest recorded weight lifted by a weightlifter in the 105kg+ class).

However, with that quite frankly ridiculous power comes responsibility. There are a number of things he should not do. Presented below, with an apology for going into Comic Book Physics, and a warning that I have only done some quick, basic calculations, are a list of things Superman should not do:

The fastest recorded human sneeze seems to be 71.5mph. The average is anywhere between 40 and 71.5 miles per hour. I am quite a loud sneezer myself, and have, on occasion, knocked things over with my sneezes when my hay fever is at its worst.

A sneeze is an involuntary response. You can try to suppress it, but that might not always work. For Superman, it would be a matter of life and death.

I’m not going to assume a proportional increase in speed to strength, but the rate at which air would escape Superman’s lungs would be incredible. Given a proportionate strength in his muscles, the air would easily be travelling at a rate proportional to the speed of light. For miles in the direction he sneezed in, there would be catastrophic devastation: buildings evaporated, people annihilated, even the Earth itself would be dug up.

And then there would be the sound, which would be ungodly. Human sneezes can be as loud as 150 decibels: that alone is as loud as a jet taking off. When Superman sneezes, he would go well above the 194Db limit for noise and actually create a pressure wave, which would do all sorts of nasty things, particularly in conjunction with the wave of destruction ahead of him.

Were Superman to sneeze, it would be catastrophic, on par with one of those asteroids he so loves to juggle striking the planets. So Supes, please, take your Piriton, yeah?

We’ve all had that moment when we’re dreaming, falling asleep or dozing and, suddenly, we jump in our sleep. Perhaps it’s come when we have dreamed of falling, or when we’re about to doze off. This involuntary response is called a hypnic jerk.

We don’t want Superman to have a hypnic jerk. The ‘Twitch Force’ of a resting muscle in a human being is roughly 0.5N (Newtons). Using the same ratio of muscle strength for Superman, he would created 91.5 quintillion Newtons of force. Superman weighs roughly 102kg. Reversing the basic F = dp/dt formula, you find that Superman would produce enough acceleration to touch the speed of light.

I need only link to the excellent XKCD What If? blog to tell you how bad that would be.

Whilst Superman is not actually human, it seems unlikely that Kryptonian evolution would not have developed any tics or jerks during their sleep phases. He doesn’t physically need sleep, of course, but he does mentally induce it for rest and relaxation. Whenever he does, let’s hope he sleeps out in space, where his twitches would merely redirect asteroids.

This is the Mallrats question: how does Superman have sex with Lois Lane when he is the Man of Steel? Supes does have incredible control over his body but there would be no evolutionary advantage to limiting ejaculation. It must be a strong, involuntary reaction to ensure procreation.

In Mallrats, Kevin Smith merely discusses the ‘Man of Steel, Woman of Tissue’ problem. He hasn’t done the maths. The reality would be far worse.

The average speed of a human male’s ejaculation is 28mph. Without meaning to go back over maths I’ve already done, let’s say that this would roughly be 1-2.5 times better than him sneezing in terms of direct devastation to the planet. However, it would be somewhat worse on a local scale: the woman / man / sex toy involved would be thrown away, pierced and then burnt to a crisp by the incredible heat produced by the air friction.

However, another way it could be worse would be to assume that Kryptonian sperm is able to withstand an amount of force comparable with that Superman withstands. If so, the sugars and water surrounding them would, of course, evaporate, but the sperm would survive a little longer. This would turn the air ahead of them into plasma, creating any number of horrible reactions with Earth’s atmosphere. It’s not impossible that the sperm would survive long enough to enter the atmosphere, where their plasma entourages could ignite the ozone there and destroy all life on Earth.

I would recommend that Superman go into space to do his onanistic business, but all he’d do then would create a rather disgusting interplanetary railgun. It’s just better if he keeps it in his trunks, or finds a Kryptonian able to withstand the sheer amount of force created by his love.

For Superman to be able to produce the level of force he is capable of, he must have an even greater amount of energy within him. Muscles are never a perfect way to convert energy- in Superman’s case, solar energy into kinetic energy – and so there must be an even greater amount within his body. If he is able to not only throw around asteroids all day but also contain the enormous volume of his heart beating, control his eyelids, ensure he never twitches, he will contain more energy than almost anything in the Universe. 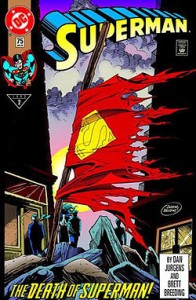 With mass being relative to the energy of an object, Superman would weigh an incredible amount. The reported 102kg weight is an absolute joke. He should have a density on par with a star, if not a black hole. The havoc he would wreak on arriving on Earth even as a baby would be disastrous.

Just imagine the look on Jor-El’s face when he realises that his son is, in fact, a weapon against planets with yellow suns. When baby Kal-El is first exposed to sunlight and instantly becomes incredibly dense, killing Ma and Pa Kent and likely most life on Earth. I imagine there’d be a few blushes there…

Almost as many as there should have been for Man of Steel.