previous
Dungeons 2 Review - Or "Embrace the Evil Within"
random
next
Watchdogs 2 - Back and better than before?
Video Games & Tech
0 likes 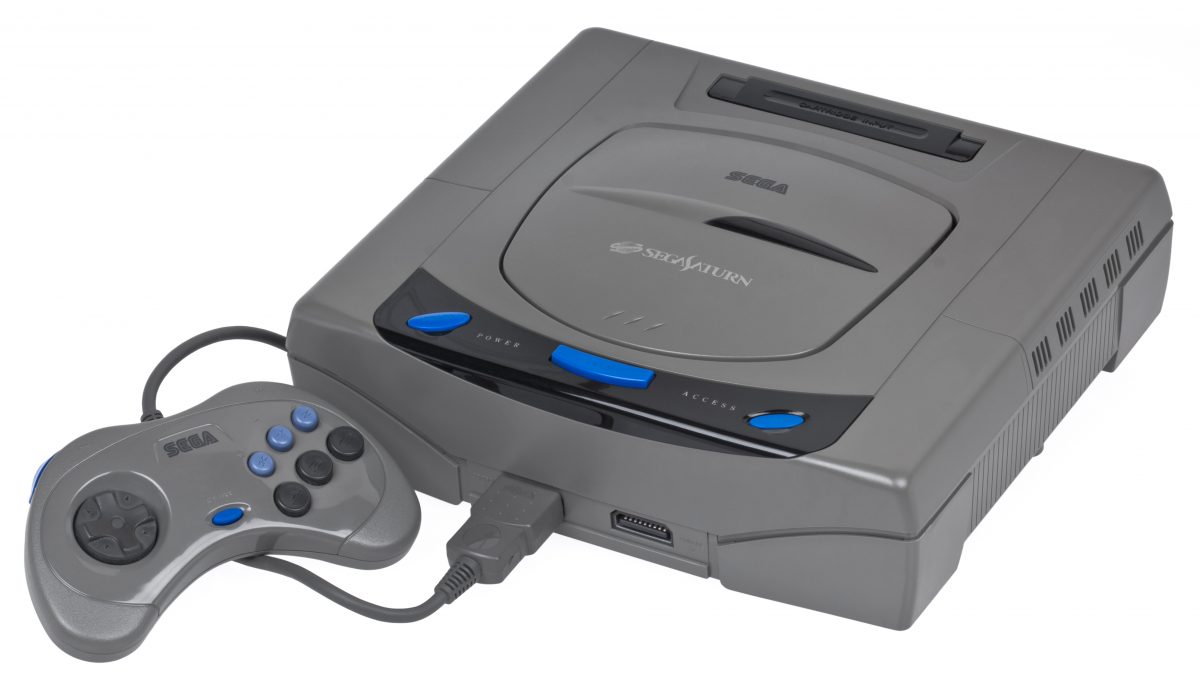 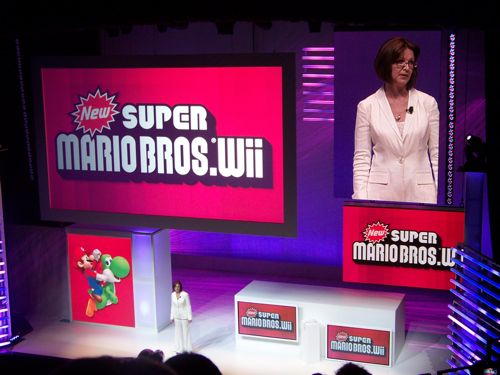 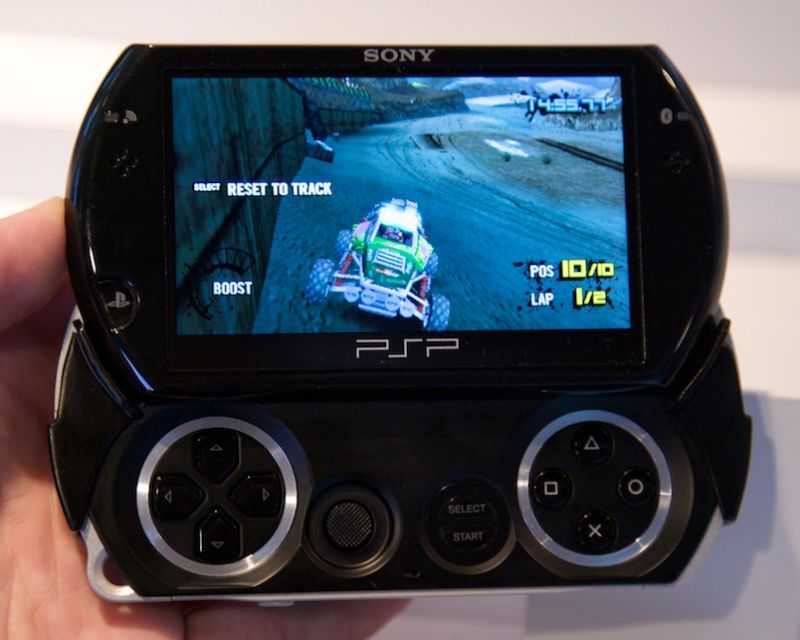