previous
Watch_Dogs: Who watches the Watch_Dogs?
random
next
If you try one game this week, make it Broforce!
Video Games & Tech
1 like

> WAY too short
> No replay value at all
> Too easy

A promising title that lacks substance, longevity and replay value. A missed opportunity to use a great IP, and seems unfinished. It is a free download though... 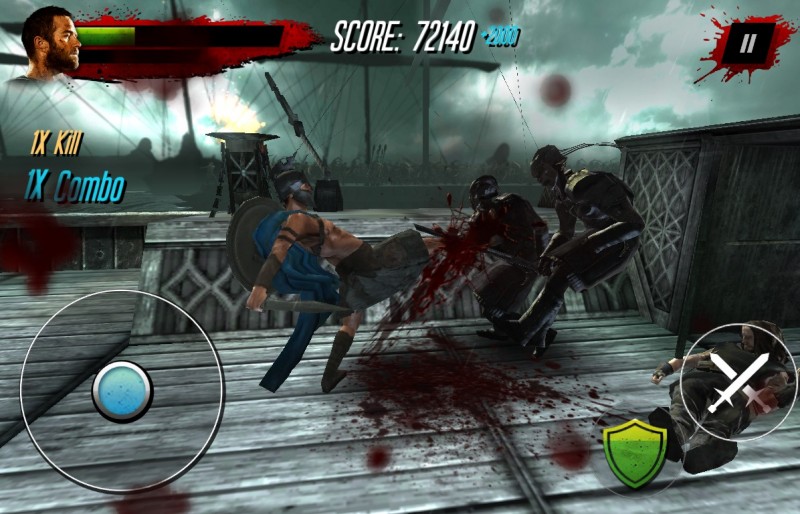 This. Is. SPAR-TAAA! Or Greece, even… 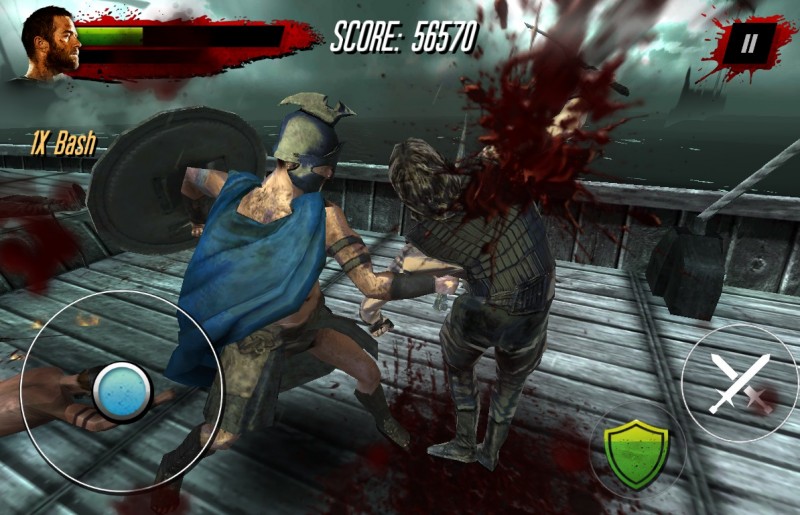 Get up you wimp… didn’t hurt that much 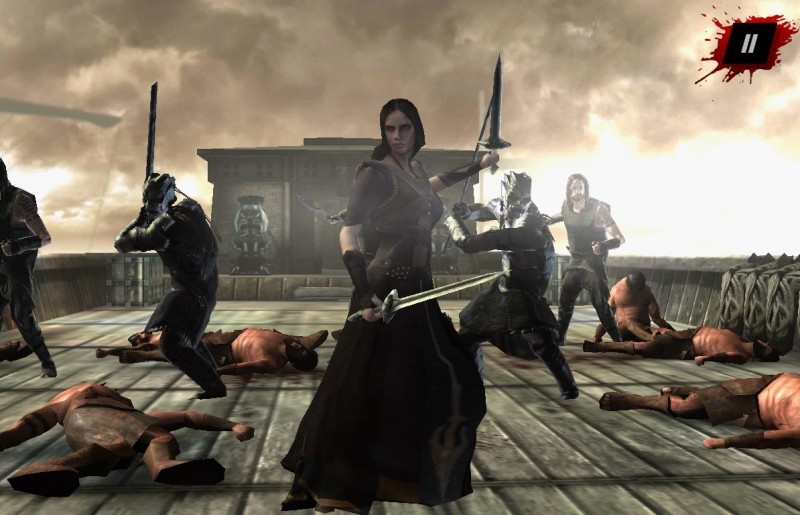 Artemisia – a regular grunt with more energy. No challenge.