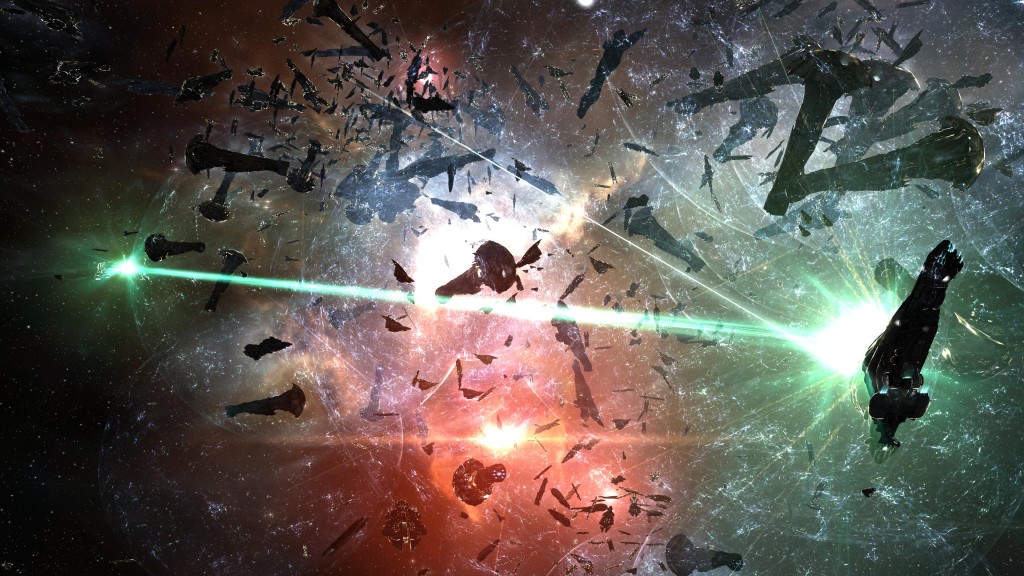 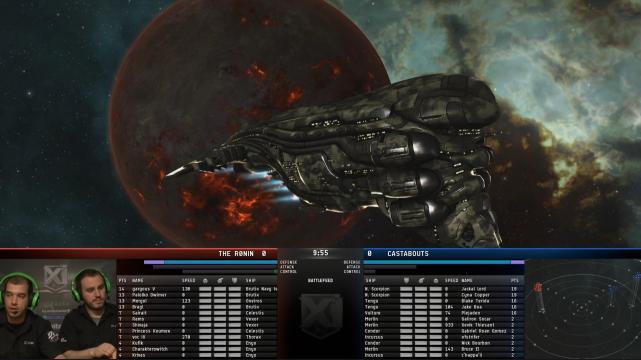 Professional presentation of the worlds only interstellar e-sport