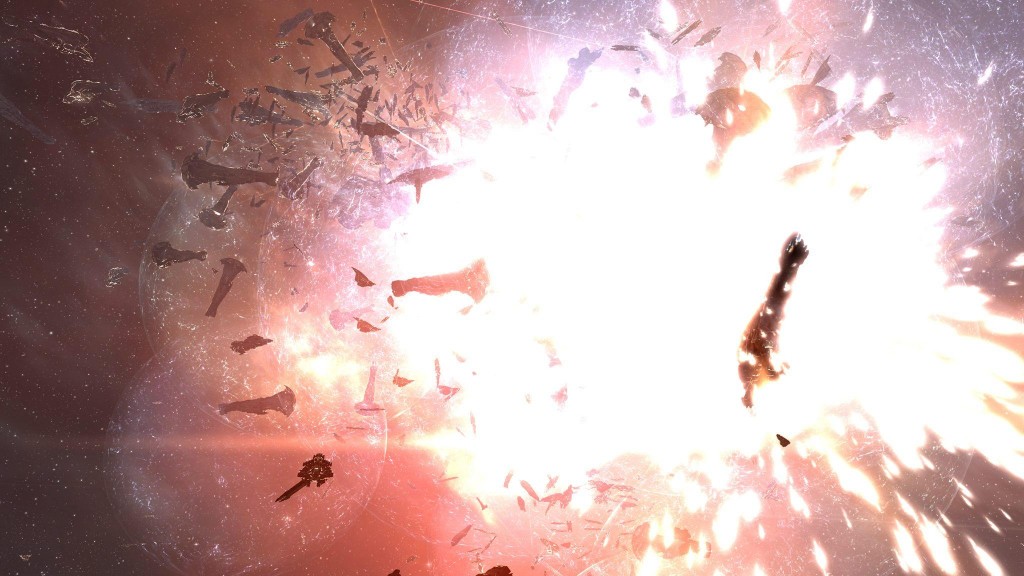 You could be in there, only hopefully not on fire…