A very enjoyable look back at RPGs of yesteryear with fresh and immersive gameplay.

An example of the sprawling environments you’ll explore. 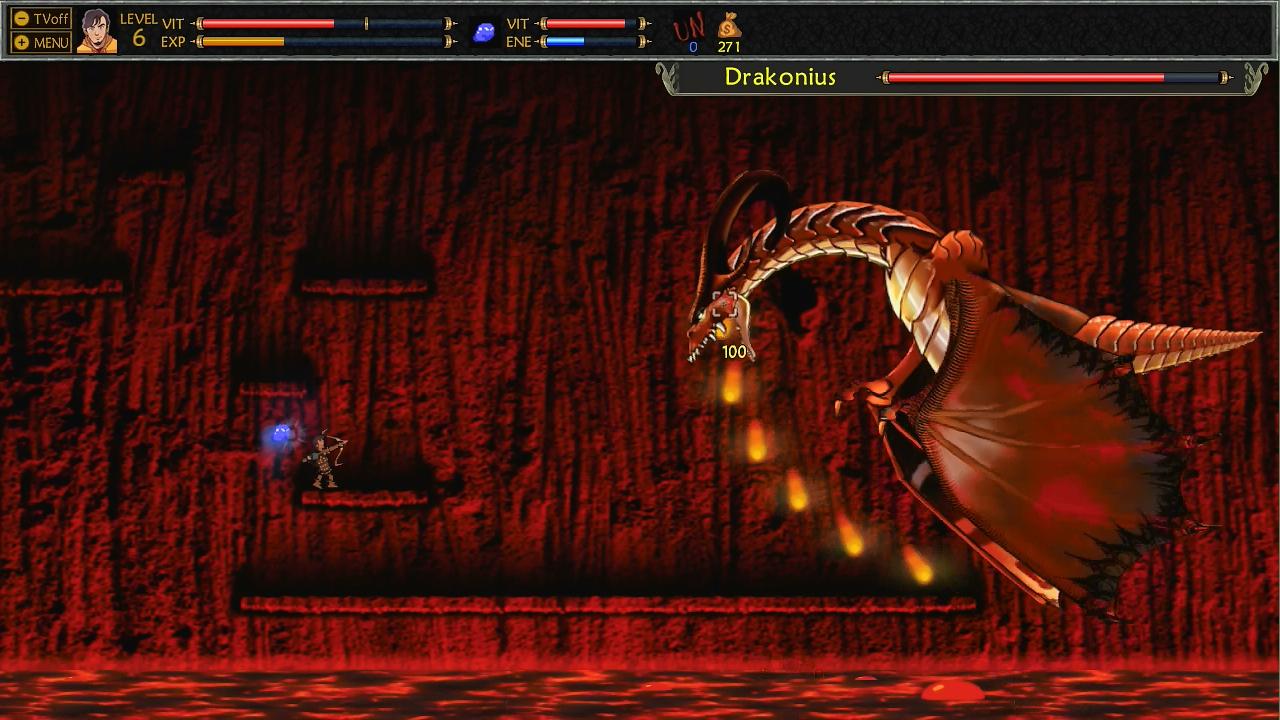 You really get a sense of scale from the boss fights!

Skellies and Mummies and Goblins, oh my!