previous
My E3 2015 Royal Desires
random
next
What is early access, and is it worth your money?
Video Games & Tech
0 likes 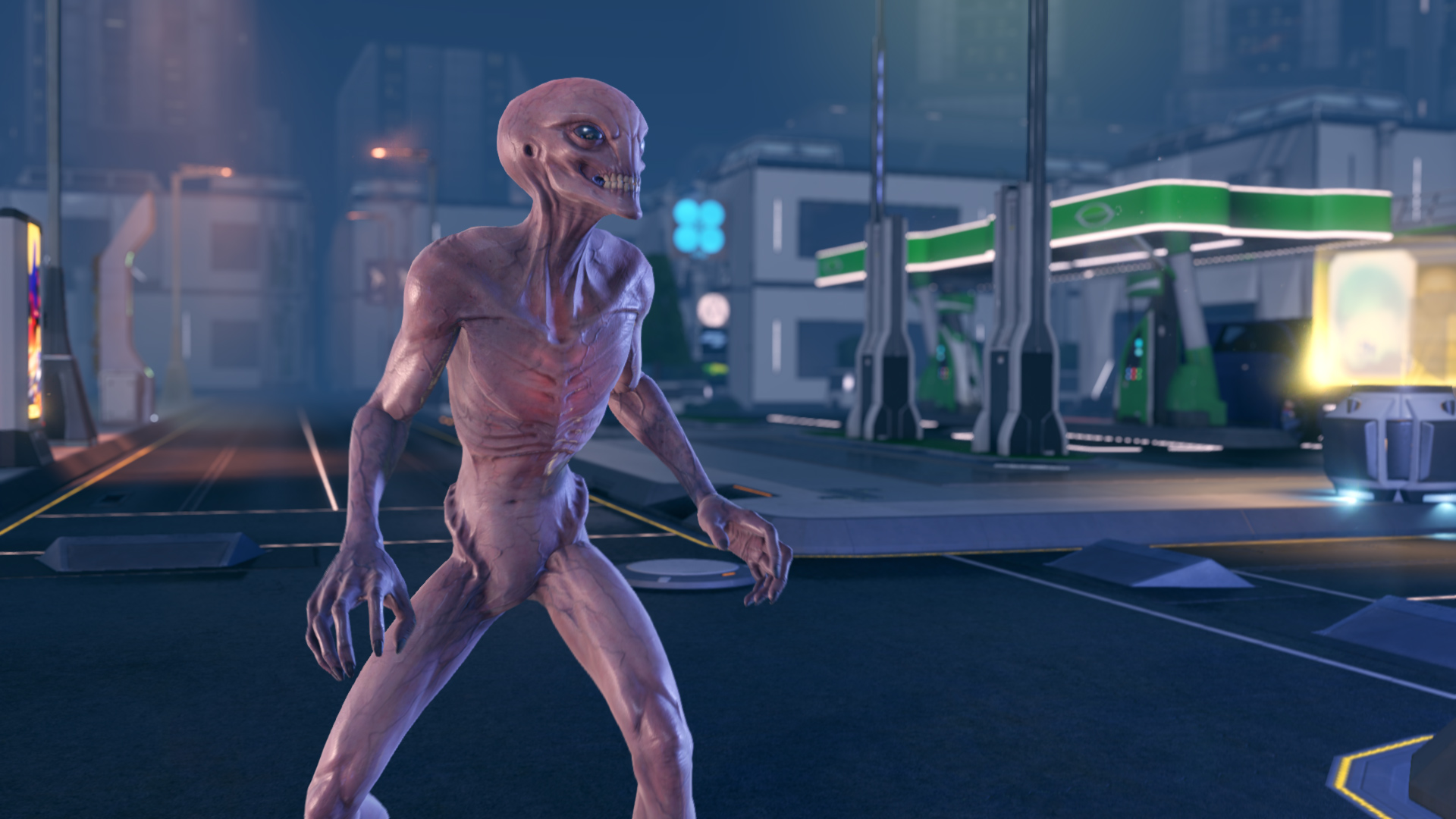 Meet the new and evolved Sectoids…ugly as sin, and just as deadly 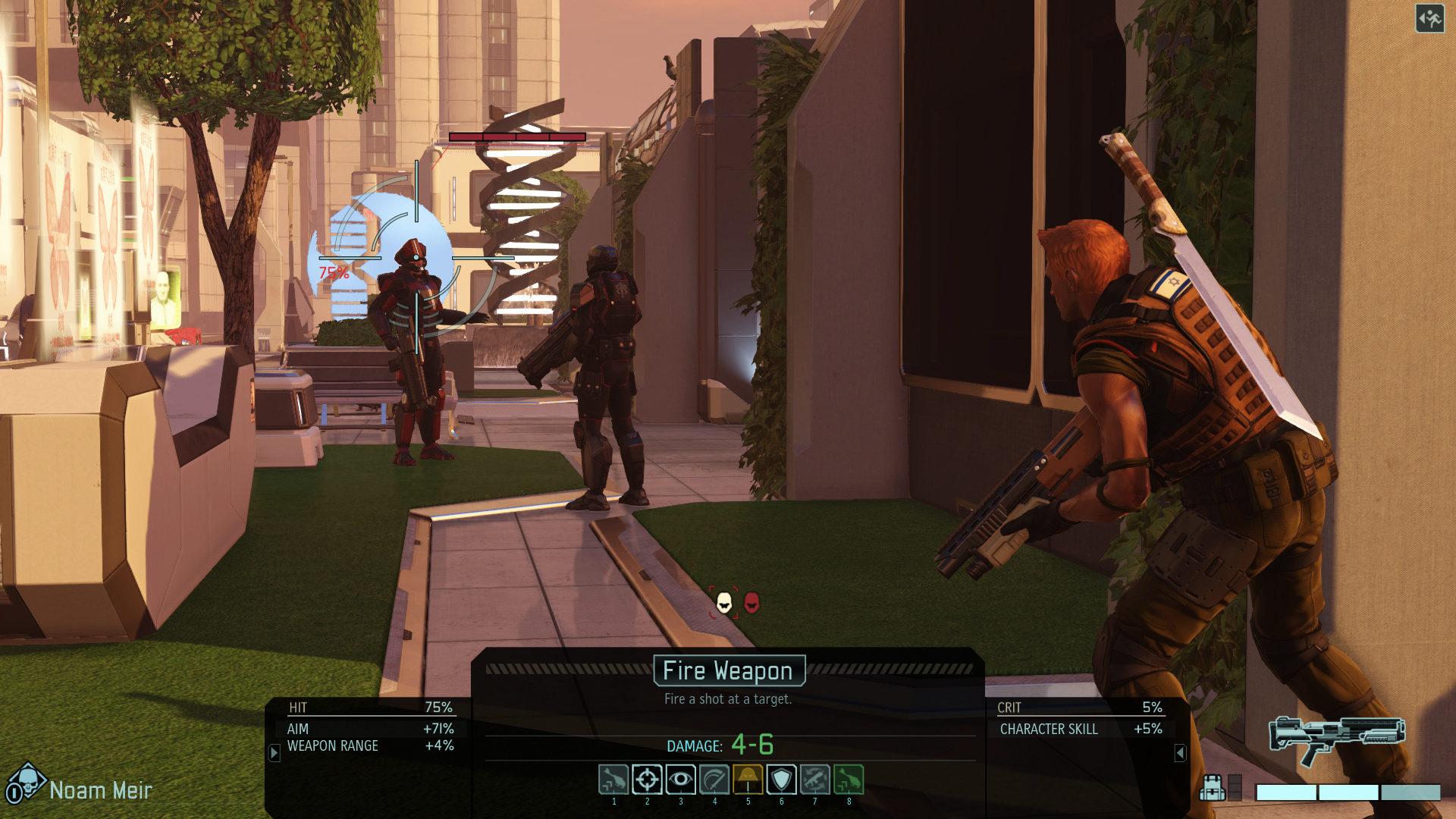 Whilst not shown in the trailer, these pictures give us an idea of how the final product will look like…and it looks fantastic.

I read. I write. I play.
More Goodness
FeaturesMediaNews