Despite a few glitches War Thunder is a game that is enjoyable and fun. It is worth spending a fair few hours exploring all the options available and playing a few rounds. We will be playing War Thunder for awhile still. 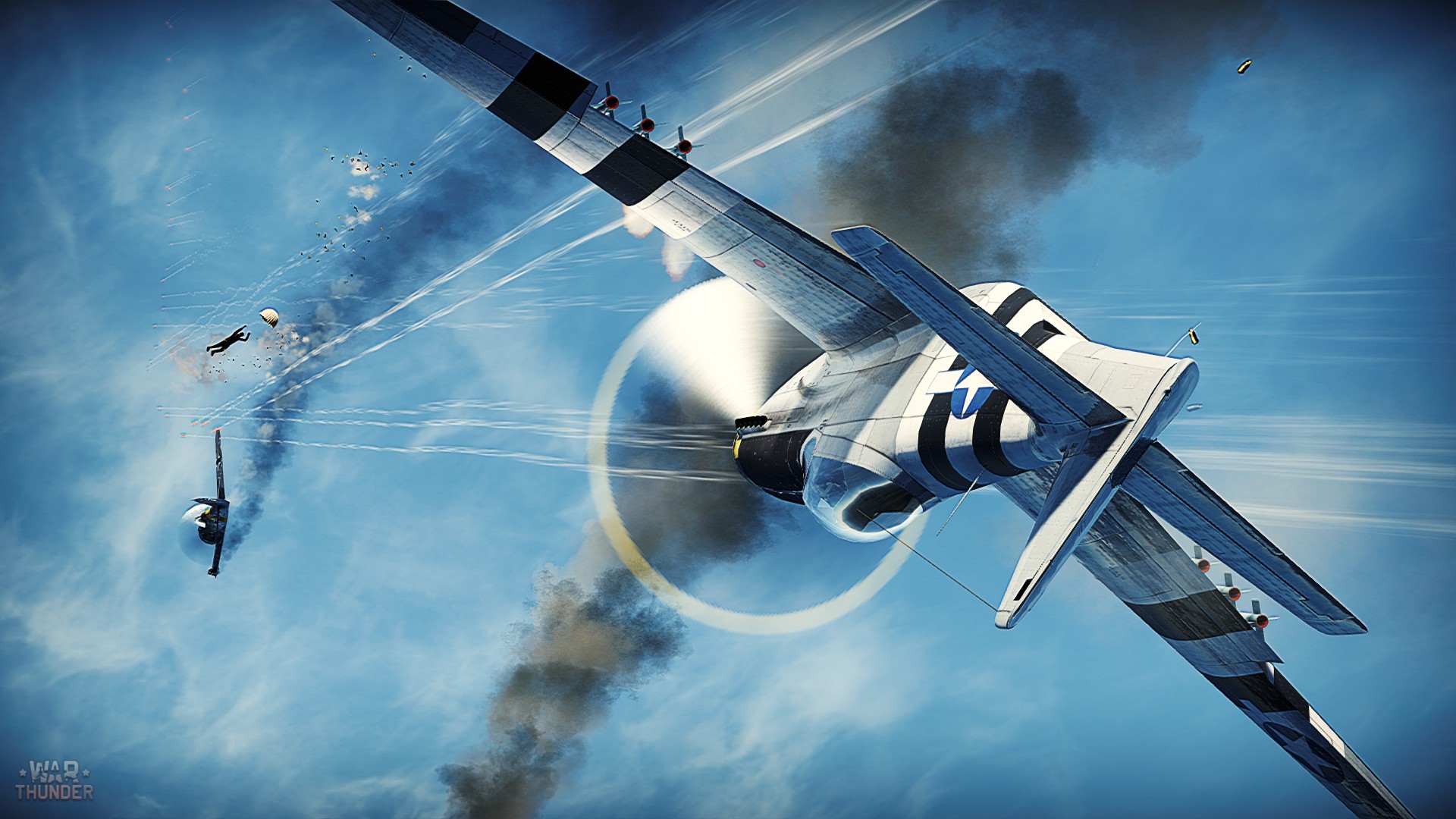 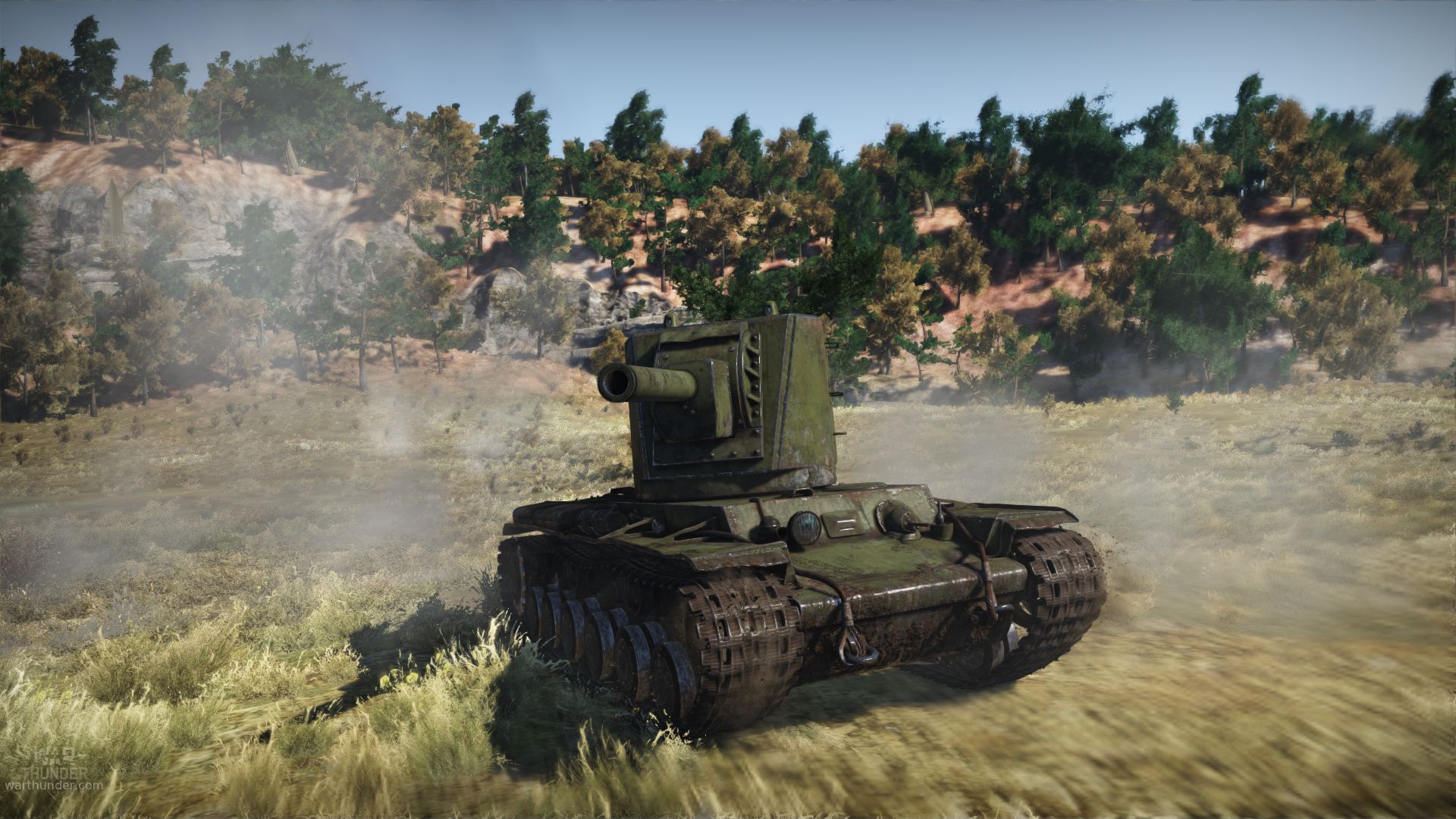 Levelling up your tank crew adds multiple gameplay layers, bringing you back for more. 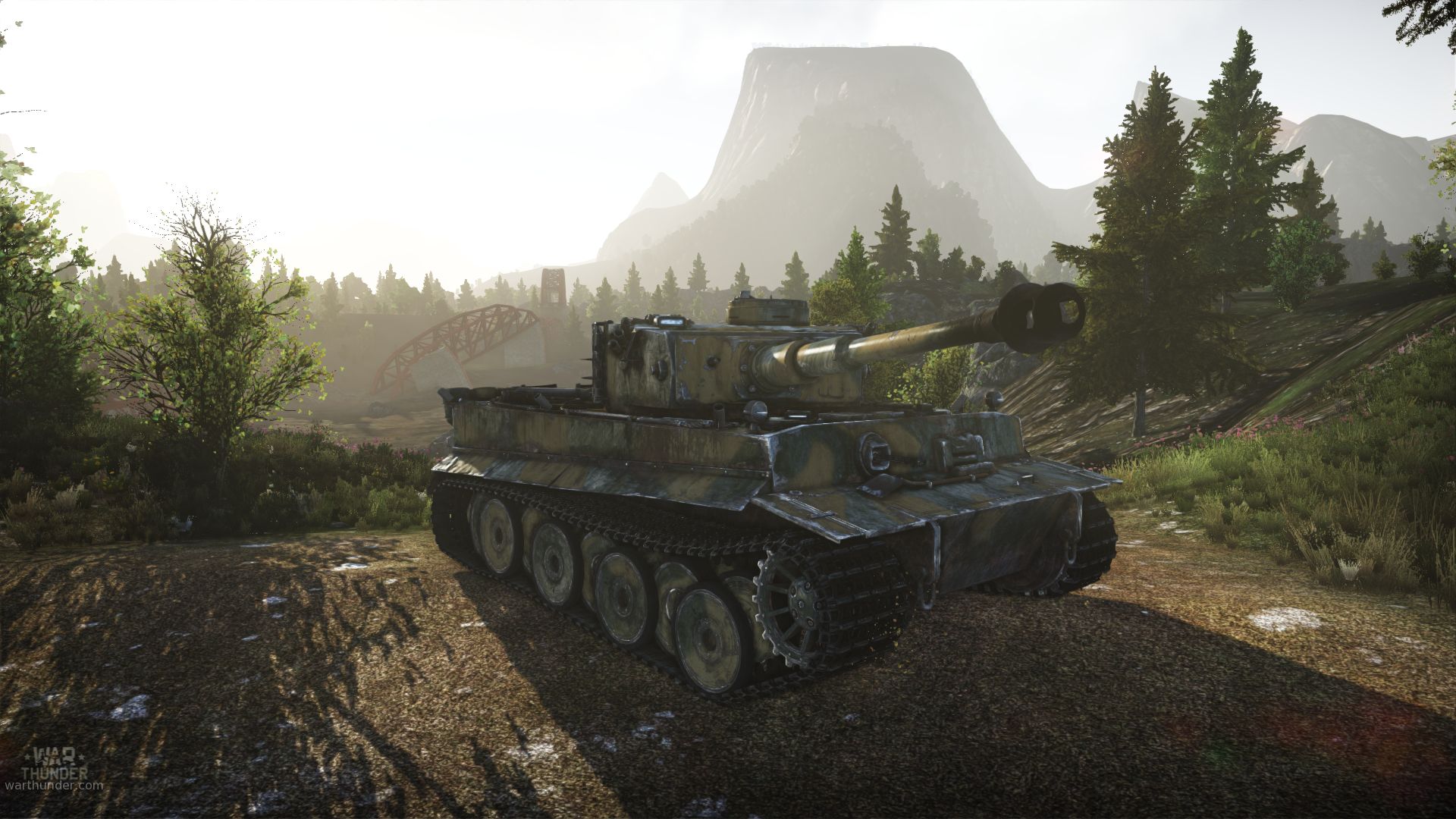 The mechanics of tank driving is geared towards realism