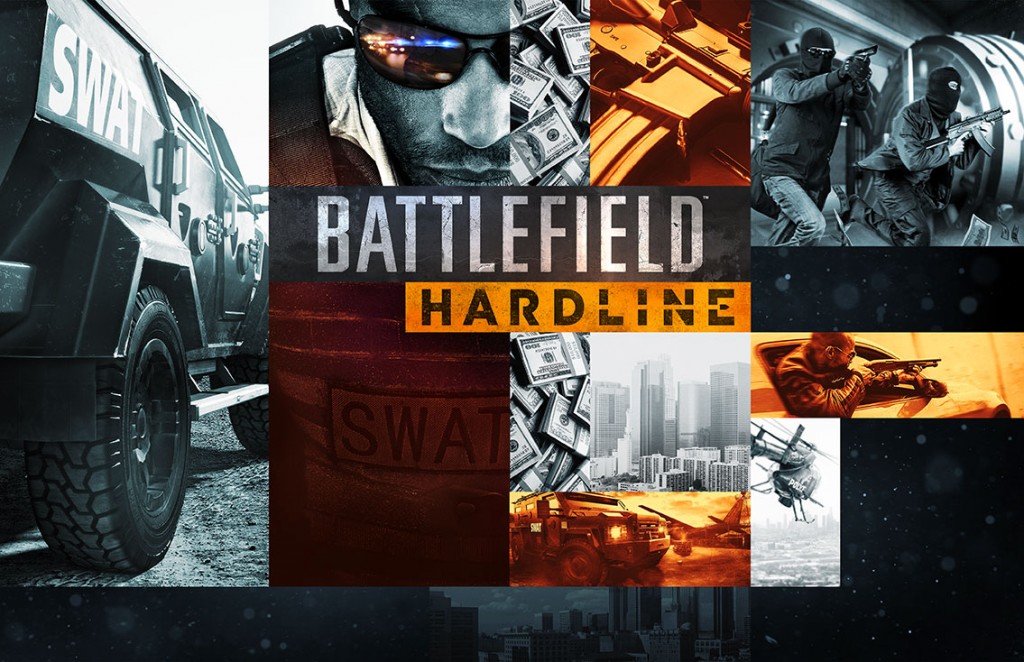 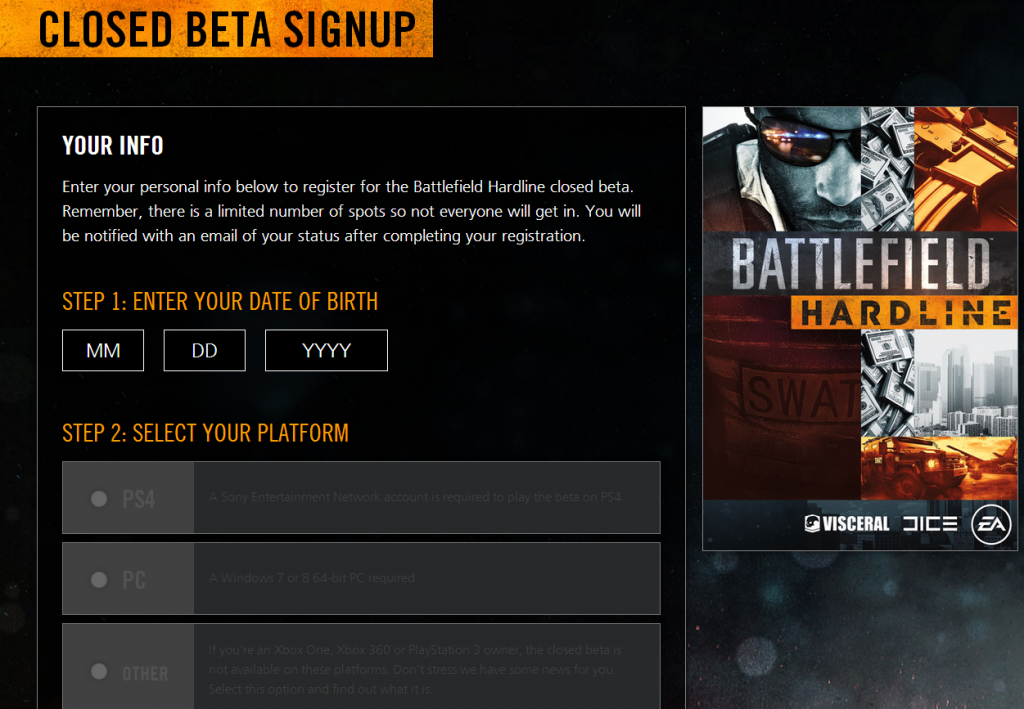 Battlefield: Hardline beta registration was launched during EA’s press conference on Monday. Chaos immediately ensued and all of the initial allocation of slots were filled within the first hour. 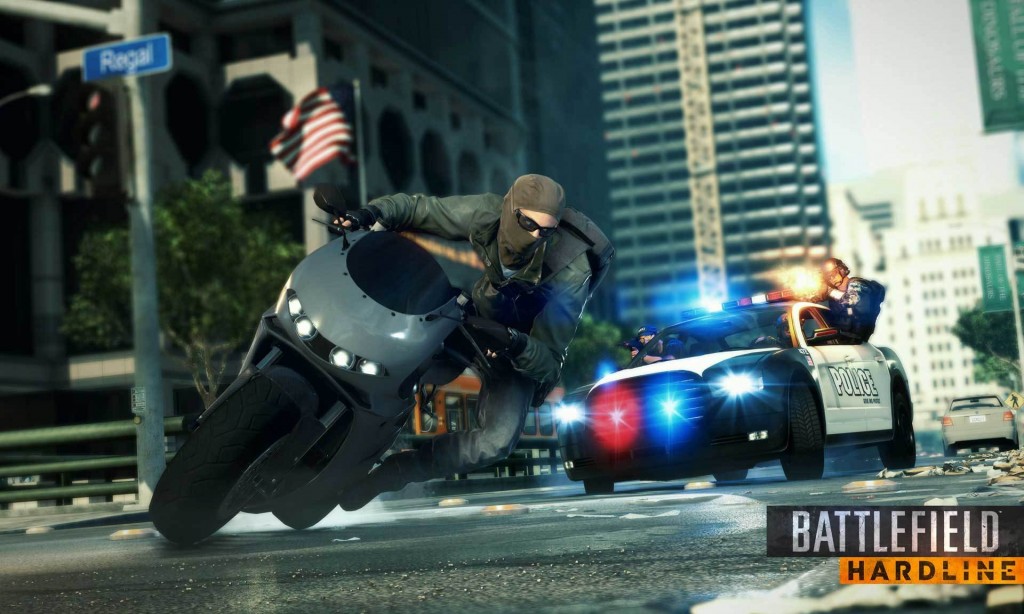 The addition of motorbikes is bound to be a popular choice but driving them in first person is enough to drive anyone insane. 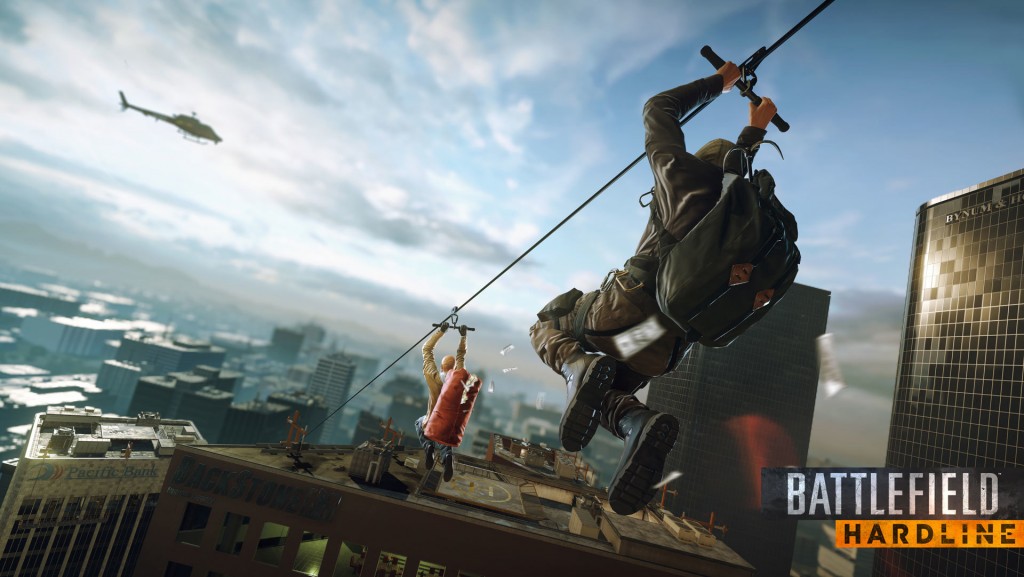 The grappling hook and zipline perks allow you to cruise between rooftops with ease. Those traditional sniper havens are about to get a lot more crowded.