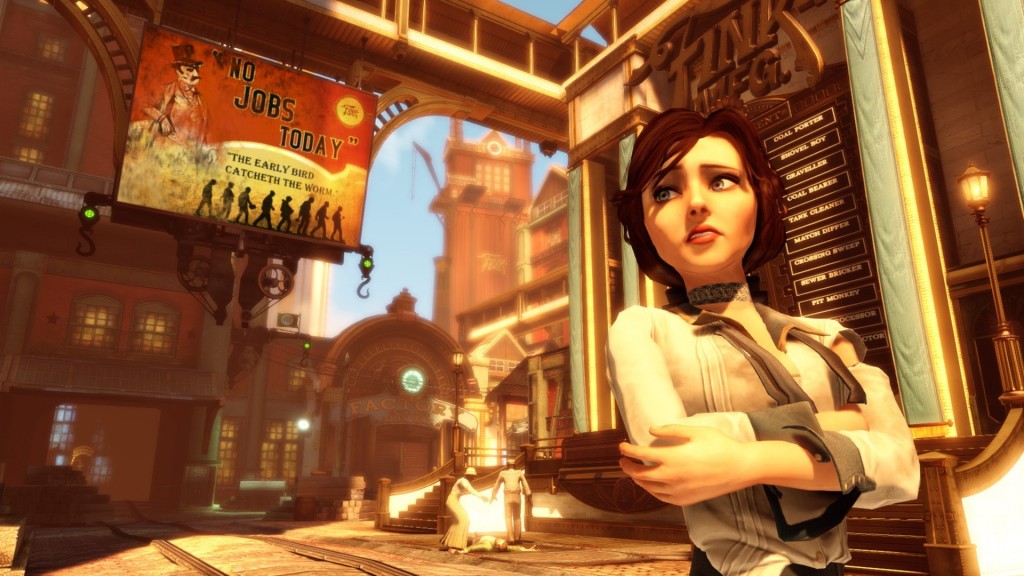 Games industry veteran and highly respected visionary Ken Levine has today announced that his studio, Irrational Games, will be closing after development on Bioshock Infinite: Burial at Sea Part Two is complete.

Staff numbers at the Massachusetts studio will be lowered to approximately 15 as the System Shock 2 creator looks to shift to “a smaller, more entrepreneurial endeavour” with Grand Theft Auto publishers Take Two Interactive.

Levine’s future projects are likely to be smaller affairs, developed mainly for the digital download markets. In a message on the studio’s official blog, Levine states that affected staff will be invited to a recruitment open day with partner studios and other third-party developers and publishers within the industry.

Bioshock Infinite was one of the most acclaimed titles of 2013 but it is unclear whether some of the criticisms aimed at the game have influenced this decision.  Here at Geek-Pride, we are fans of Irrational’s work and wish the best of luck to all of those affected by this news.