Possibly could have done with a couple of extra tracks.

By far Targem's best offering yet, an amazingly fun party racing game which has turned out to be a surprise hit. Very much worth the asking price. 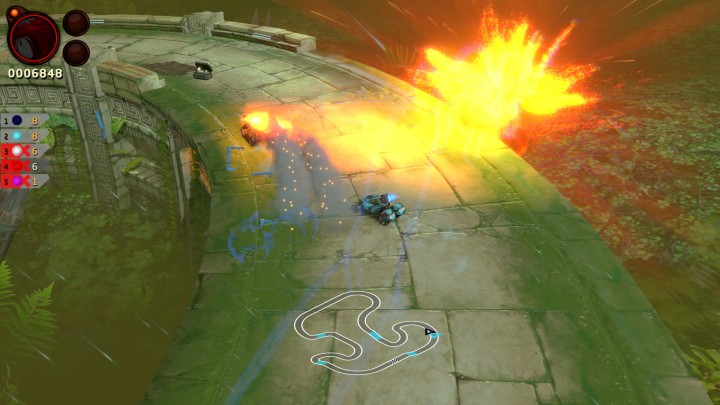 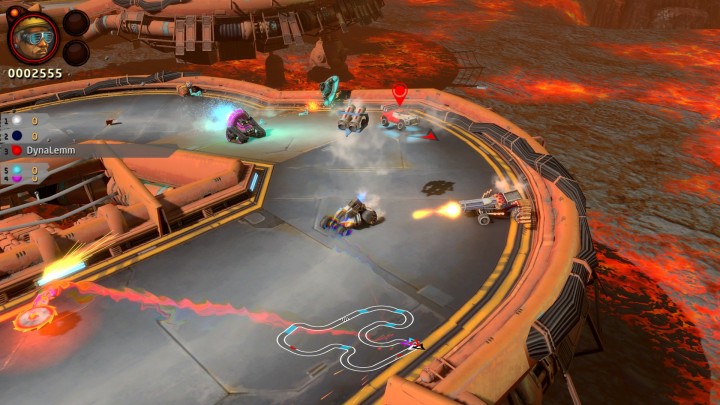 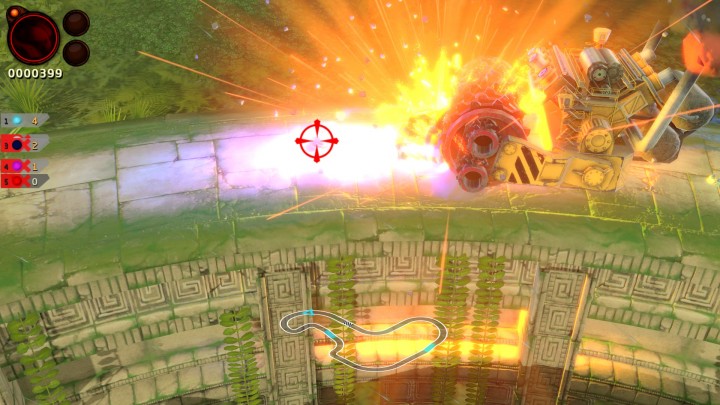 Pictured: Most of the Game 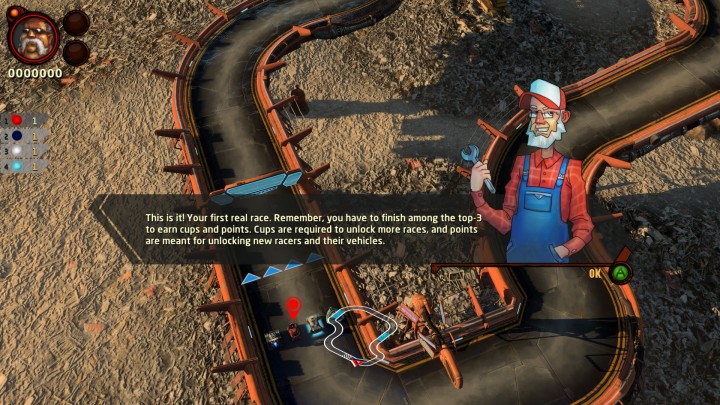 Pictured: The Script for Death Race 3000 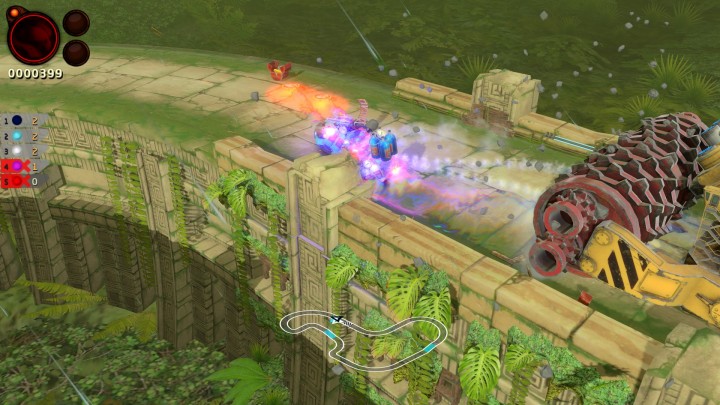 The calm before the explosions…