They say you get what you pay for and this is as true with the Brydge+ Keyboards as anywhere else. The best way to get laptop functionality from an iPad. 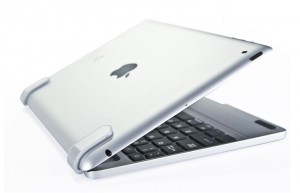 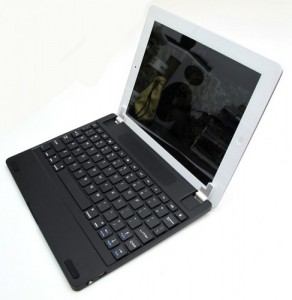