previous
Far Cry 4, Assassin's Creed Unity and The Crew will not be released on Steam in the UK
random
next
WIN A DIGITAL COPY OF BLAZERUSH ON PS3 - 5 TO GIVE AWAY
Video Games & Tech
1 like

A fast, frantic shooter. A good enjoyable campaign bolstered by Spacey's great performance, only slightly marred by noticable dips in graphical quality.
Multiplayer is a fast-paced run and gun carnage-fest, with some great map design, and good customisation options.
All in all, it's well worth a look. 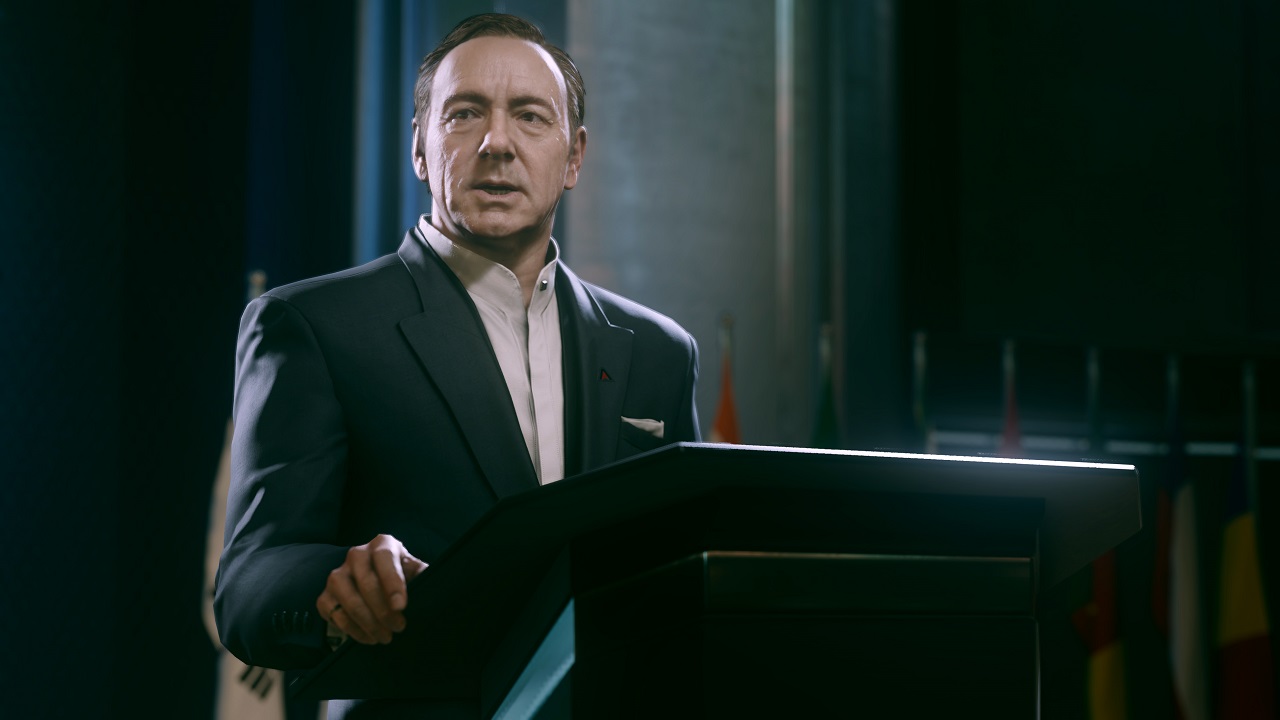 Kevin Spacey always has a commanding presence on screen, and here is no different. 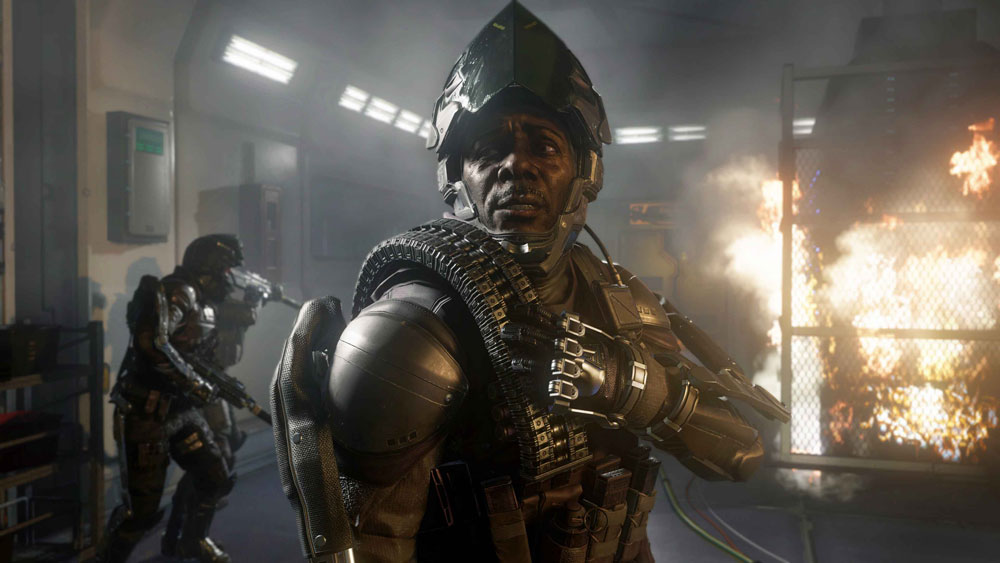 The level of graphical detail is immense 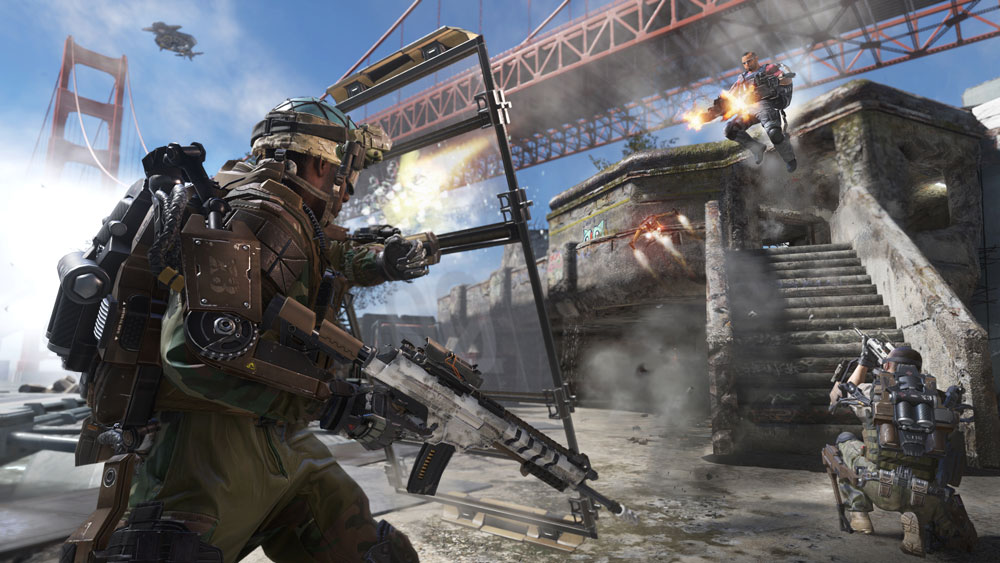 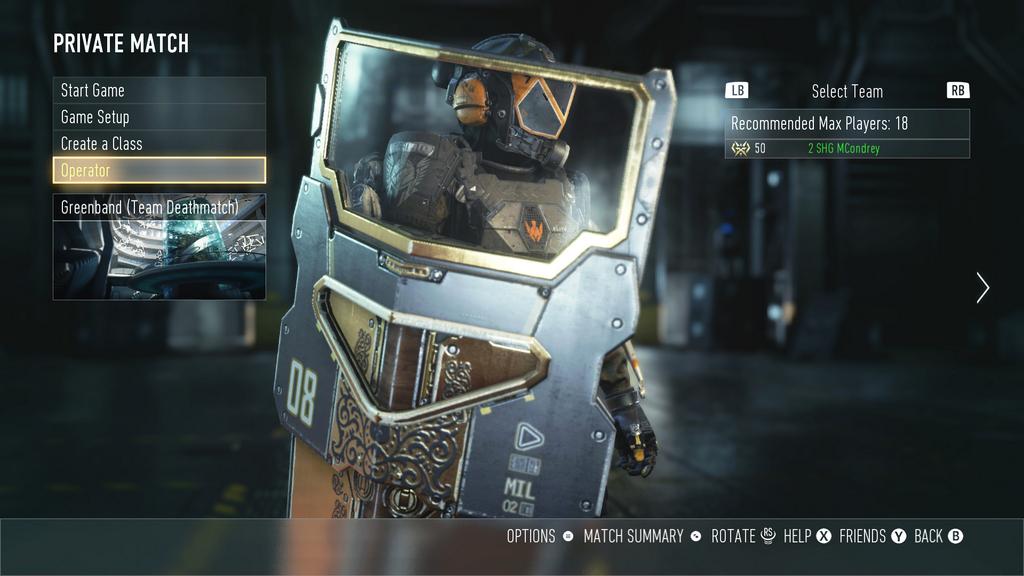 The supply drops can give you some interesting items 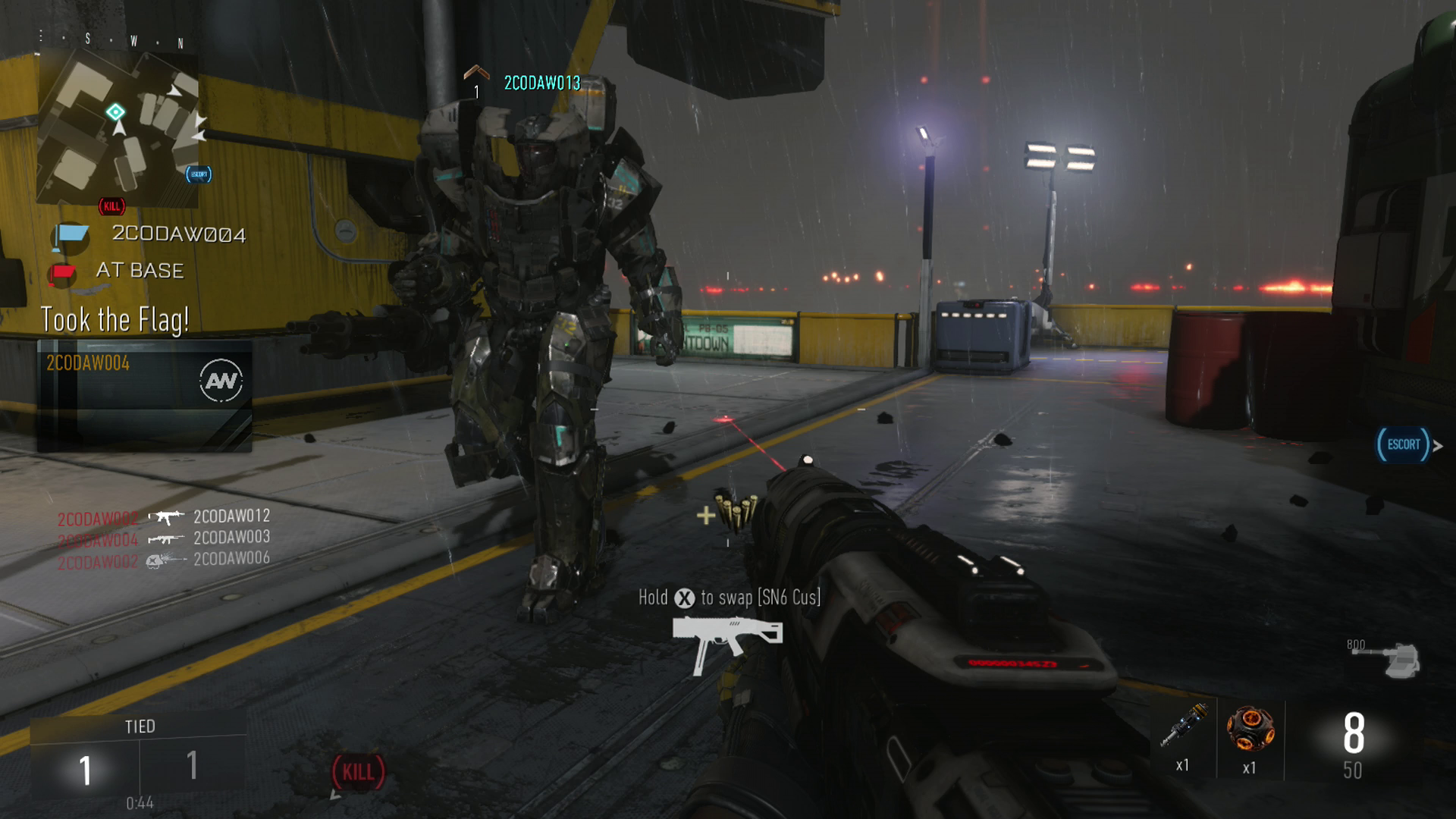 The Goliath scorestreak is a bit like the Juggernaut from Ghosts, but beefier and better.