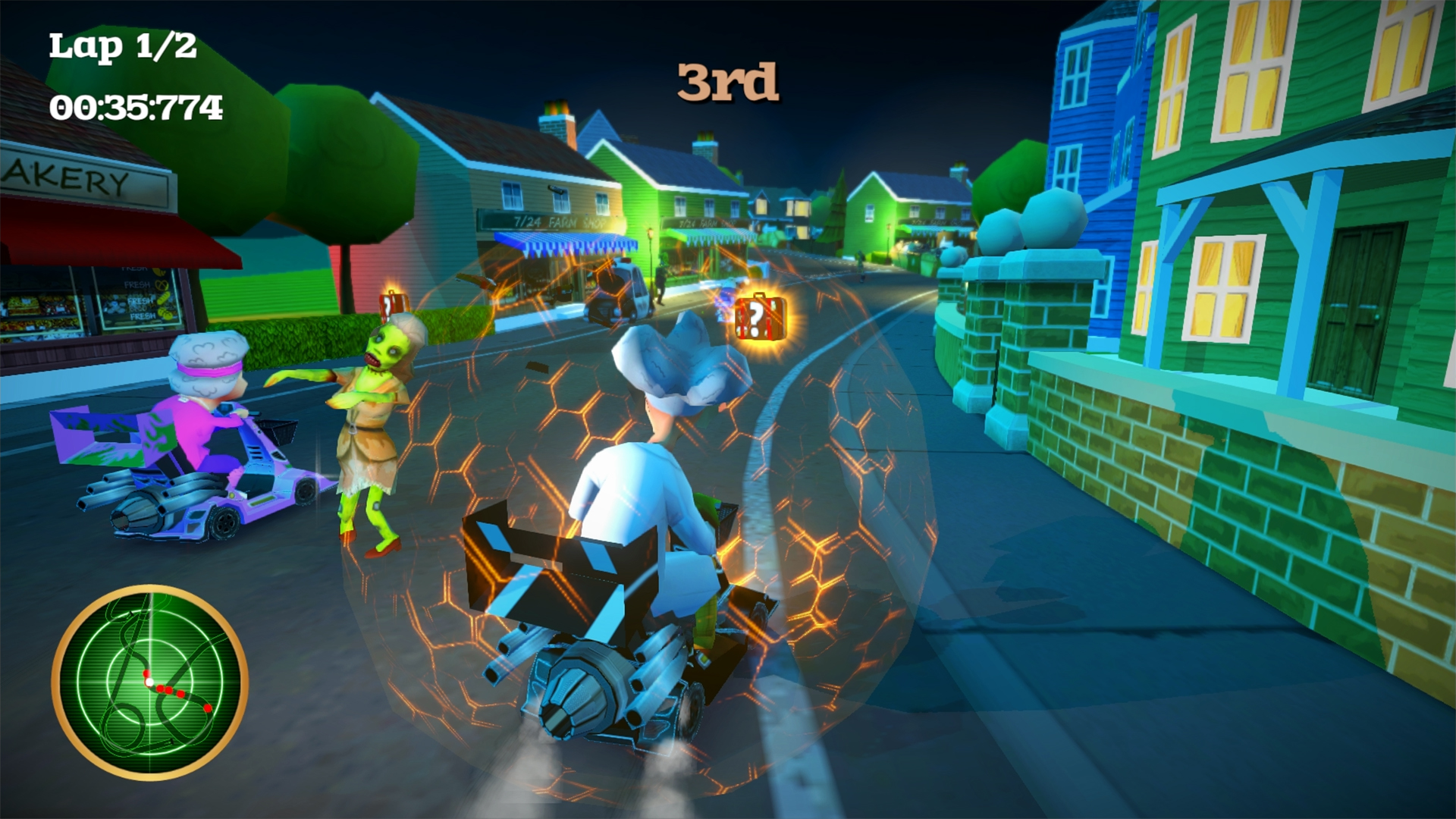 I’m wondering if one of the weapons will be filled colostomy bags… >.<