+So many games!
+No tweaks all original. 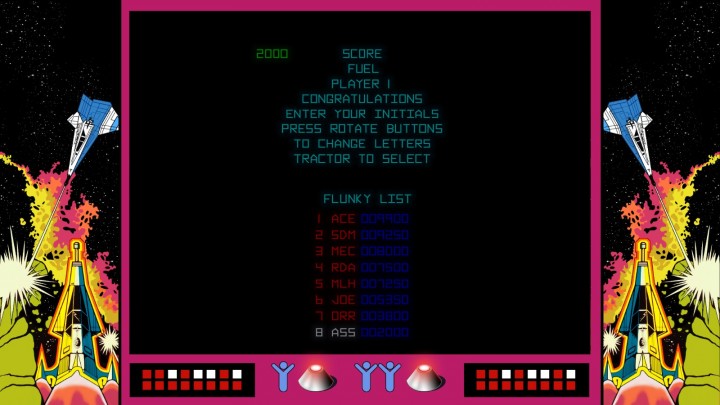 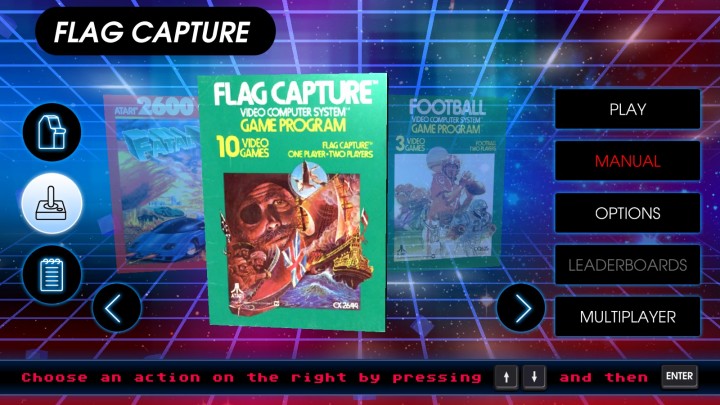 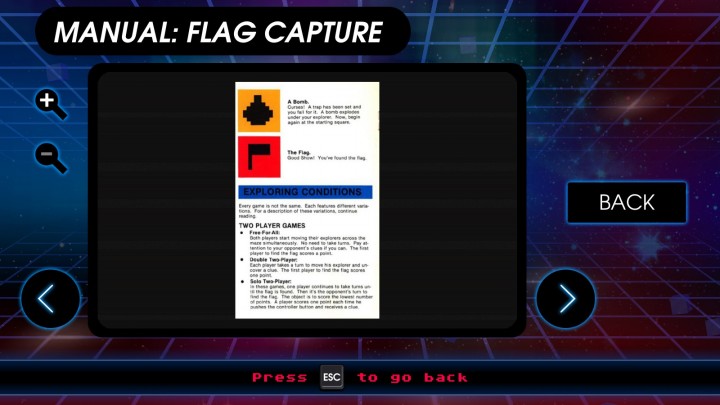 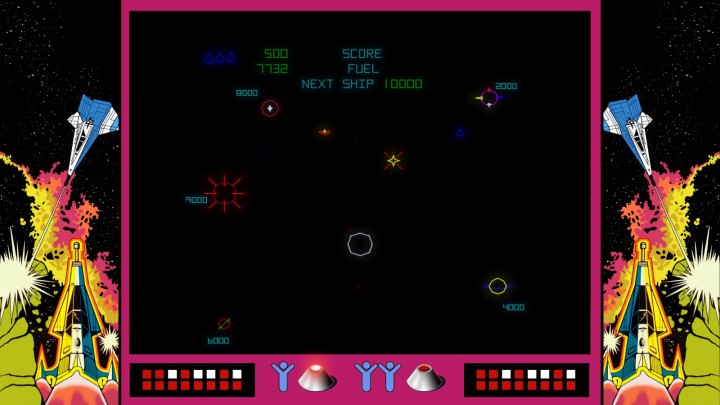